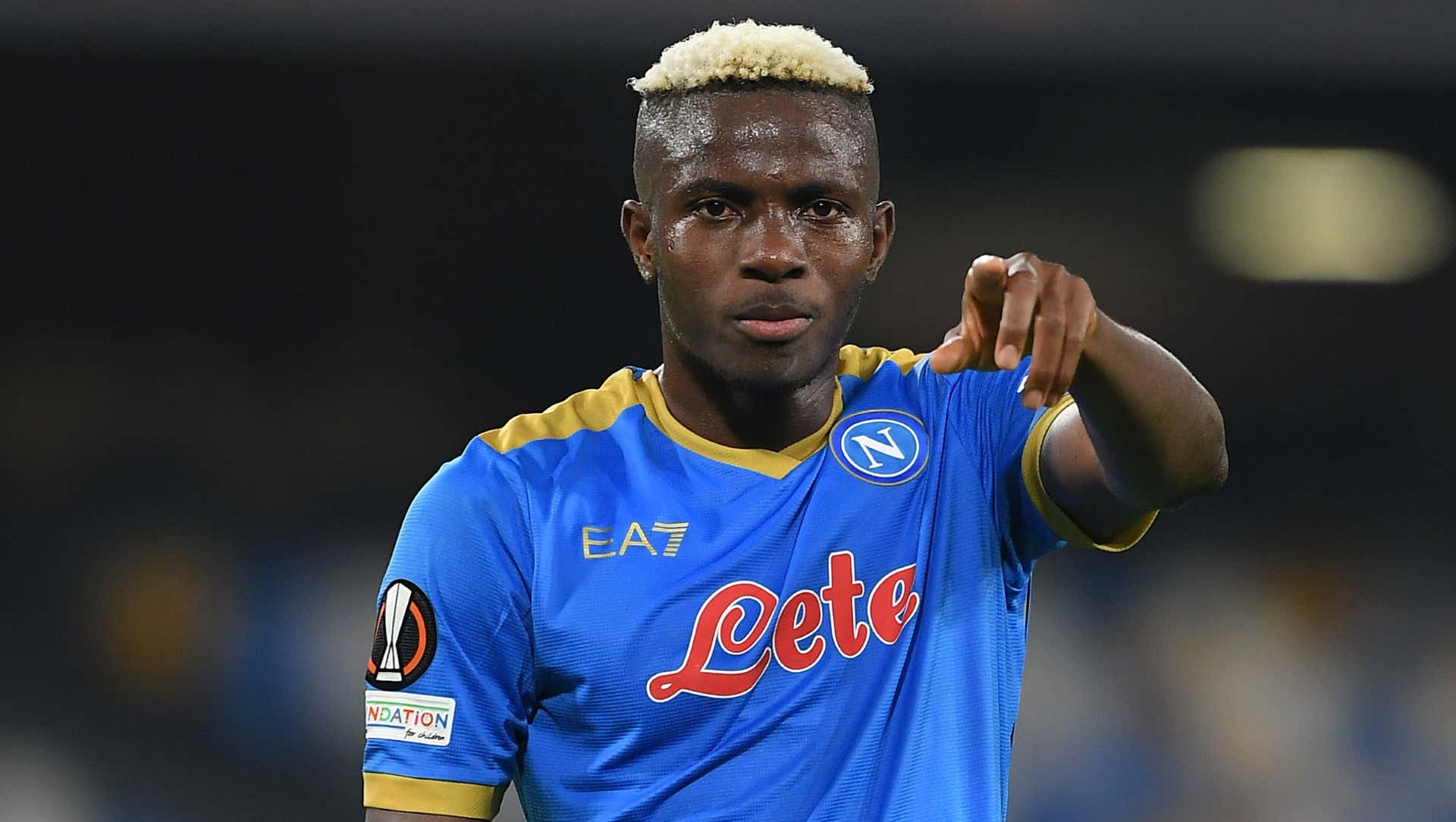 The Super Eagle have scored nine goals in 11 competitive appearances this season and their fine scoring form has helped Luciano Spalletti’s men maintain an unbeaten streak in the Italian top flight. Currently, they are joint at the top of the table, with AC Milan, with 28 points.

While the latter play in the Champions League, the former club play in the Europa League. Lo Monaco has explained why he thinks Napoli has a chance to move forward.

“This round could mean an attempt to escape the two leading teams,” Lo Monaco told Radio Marte, quoted by Region Napoli.

“The schedule favors Napoli as they have commitments within their grasp and put AC Milan in more difficulty as they have to play against two opponents at least of the same level.

“You always have to go with strong feet, however, it is not the calendar that should convey a certain optimism but the performance of the team, the compactness, the strength.

“At the moment, Napoli express all this. There are players in great shape: Osimhen had not arrived [last season], now he’s in a very remarkable position. “

“He further claimed that Osimhen justified the record amount paid for his signing from Lille in August 2020.

“He changes the balance even more than Lukaku,” Mihajlovic said, according to Football Italia.

“What do we eat in Naples? Looks like he’s got an engine. He’s “ignorant”, but in a good sense, he runs, opens the game, restarts, scores.

“He’s really strong, but I didn’t expect that much. It’s also true that they paid 70 million euros for him.”

Napoli lost their first points of the season against Roma after a goalless draw last weekend, but they regained first place at the Stadio Diego Armando Maradona on Friday after a 3-0 win over Bologna.