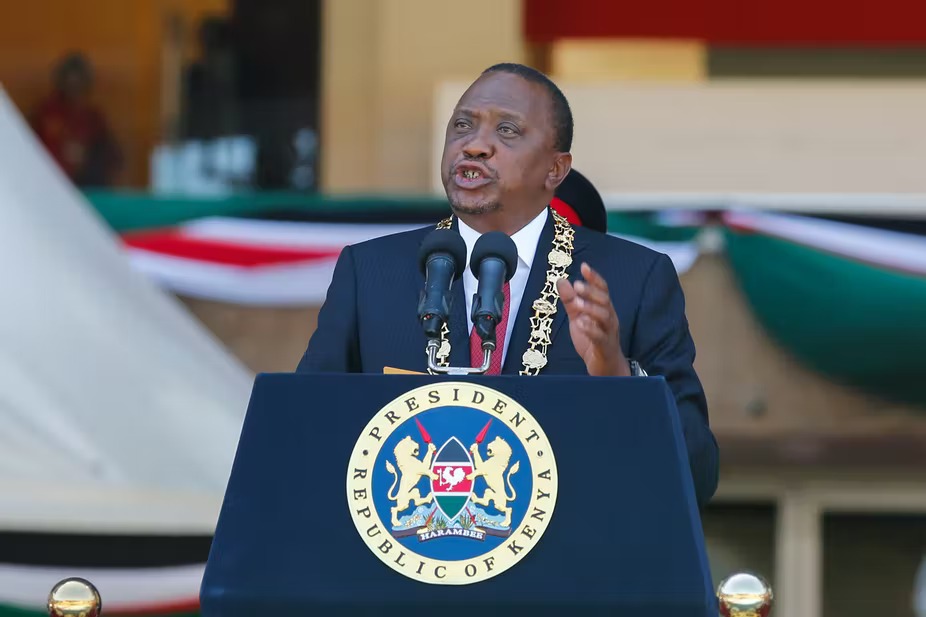 More than a dozen heads of state and government, from Jordan and Azerbaijan to Kenya and the Czech Republic, have used offshore tax havens to hide assets worth hundreds of millions dollars, according to a new high-profile survey by media consortium ICIJ.

The so-called “Pandora Papers” investigation – involving some 600 media reporters including the Washington Post, BBC and The Guardian – is based on the leak of some 11.9 million documents from 14 financial services companies around the world.

Some 35 current and former leaders are listed in the latest vast trove of documents analyzed by the International Consortium of Investigative Journalists (ICIJ) – facing allegations ranging from corruption to money laundering and global tax evasion.

In most countries, the ICIJ points out, it is not illegal to have overseas assets or use shell companies to do business across national borders.

But such revelations are no less embarrassing for leaders who may have campaigned publicly against tax evasion and corruption, or advocated austerity measures at home.

The documents include how King Abdullah II of Jordan created a network of offshore companies and tax havens to amass a $100 million real estate empire from Malibu, California, Washington and London.

The Jordanian embassy in Washington declined to comment, but the BBC quoted the king’s lawyers as saying all the properties were bought with their personal wealth and it was common for high profile people to buy properties via offshore companies for privacy and security reasons.

The family and associates of Azerbaijani President Ilham Aliyev – long accused of corruption in the Central Asian country – are said to have been secretly involved in property deals in Britain worth hundreds of millions.

And the documents also show how Czech Prime Minister Andrej Babis – who faces an election later this week – failed to declare an offshore investment company used to buy a castle worth $22million in the south of France.

“I have never done anything illegal or wrong,” Babis replied in a tweet, calling the revelations an attempt at libel aimed at influencing the election.

In total, the ICIJ found links between nearly 1,000 companies in offshore havens and 336 high-level politicians and officials, including more than a dozen heads of state and government, national leaders, ministers , ambassadors and others.

More than two-thirds of businesses were created in the British Virgin Islands.

Nearly two million of the 11.9 million leaked documents came from the prestigious Panamanian law firm Aleman, Cordero, Galindo & Lee (Alcogal), which the ICJ said had become “a magnet for the rich and powerful in Latin America and elsewhere seeking to hide wealth overseas”. .”

Alcogal, whose clients have reportedly included the Jordanian monarch and the Czech prime minister, dismissed accusations of shady dealings, saying it was considering legal action to defend its reputation.

“I guess it mostly demonstrates that the people who could end offshore secrecy, could end what’s happening, benefit themselves,” ICIJ director Gerard Ryle said in a statement. a video accompanying the survey.

“We’re looking at trillions of dollars.”

For Maira Martini, policy expert at Transparency International, the latest investigation once again offers “clear evidence of how the offshore industry promotes corruption and financial crime, while obstructing justice”.

Among the other revelations of the ICIJ investigation:

– Former British Prime Minister Tony Blair, who has criticized tax loopholes, legally avoided paying stamp duty on a multi-million pound property in London when he and his wife Cherie bought the offshore company that was it owner.

– Members of Pakistani Prime Minister Imran Khan’s inner circle, including cabinet ministers and their families, allegedly secretly own businesses and trusts holding millions of dollars. In a series of tweets, Khan pledged to “take appropriate action” if wrongdoing by Pakistani citizens is established.

–Vladimir Putin is not directly named in the records, but he is linked through associates to secret assets in Monaco, including a waterfront home acquired by a Russian woman suspected of having a child with the Russian leader, reports the Washington Post.

– Kenyan President Uhuru Kenyatta – who has campaigned against corruption and for financial transparency – is accused, along with several members of his family, of secretly owning a network of offshore companies.

The ‘Pandora Papers’ are the latest in a series of massive leaks of financial documents from the ICIJ, from LuxLeaks in 2014 to the Panama Papers of 2016 – which triggered the resignation of Iceland’s prime minister and paved the way for Pakistan’s leader. to be ousted.

Photos and news of Prince Jacques and Princess Gabriella of Monaco