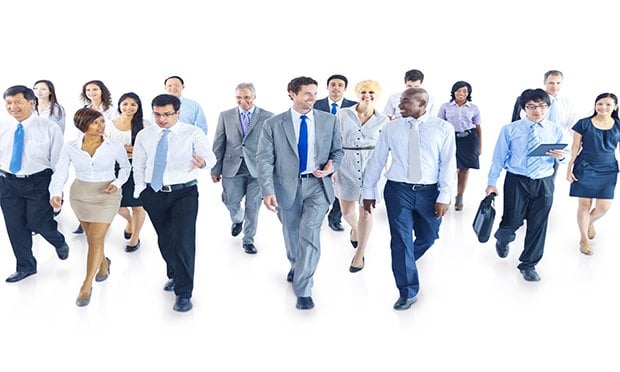 People on the move in the P&C insurance industry: February 18, 2022

AXAXL appointed Sandra Lee as the Claims Manager for Canada. Previously, she was the head of the local claims team.

Travelers appointed Donat Monaco as vice president and president of Northland Transportation. He served at Hartford in leadership roles in several areas.

Euler Hermes appointed Nicholas Verna as Regional Surety and Guarantee Manager for the Americas region. He has the knowledge to lead the surety team across the Americas on their continued growth.

Optio Group promoted Mark Kelsey to the British leader of political violence and terrorism. He previously held the position of senior underwriter at Optio Group.

Orion180 appointed Christopher Birchler as chief financial officer. He was an executive at Ernst & Young in New York and Zurich.

Related: People on the Move in the P&C Insurance Industry: February 11, 2022