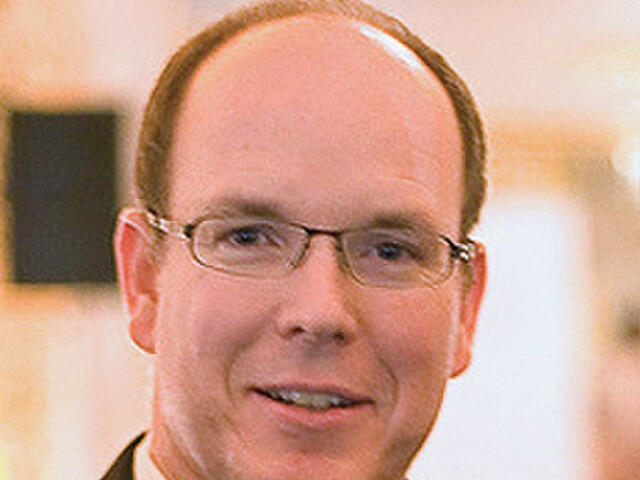 Prince Albert II of Monaco arrived in the Puglia region of Italy a day ago.

His visit is due to cultural and historical matters and he is not accompanied by HSH Princess Charlene Wittstock who appears to have disappeared from the public eye again, after the beautiful Easter photos which showed the royal family gathered to celebrate. (source: Italian press, dilei.it)

The Royals of Monaco look beautiful together in this photo which shows them finally reunited after so many months of illness and separation.

After Easter, Albert continues his royal duties, with a three-day state visit to the Puglia region of southern Italy.

“I am very happy with this initiative which formally sanctions these relationships that history has forged and that loyal feelings have maintained”. – Prince Albert II, during his visit to Terlizzi, Puglia (source: lagazzettadelmezzogiorno.it)

Albert visits the most significant stages and dates in the history that unites Terlizzi to Monaco, between 1532 and 1641, in honor of the Italian Association of Historic Sites Grimaldi of Monaco. (source: lagazzettadelmezzogiorno.it)

The Grimaldi ancestors had reigned over this territory in the 16th century and the Monegasque royal family left important memories there. (source: Tele Sveva, Italy)

“Today was like coming home,” Prince Albert II of Monaco said in the municipality of Canosa, Puglia. The Monegasque royal was in Canosa 25 years ago, in June 1997, and on that occasion he received honorary citizenship. (source: lagazzettadelmezzogiorno.it)

The prince is also visiting some of Puglia’s most famous Unesco sites, such as Matera and Alberobello, with the promise of future cultural collaborations. (source: ansa.it)