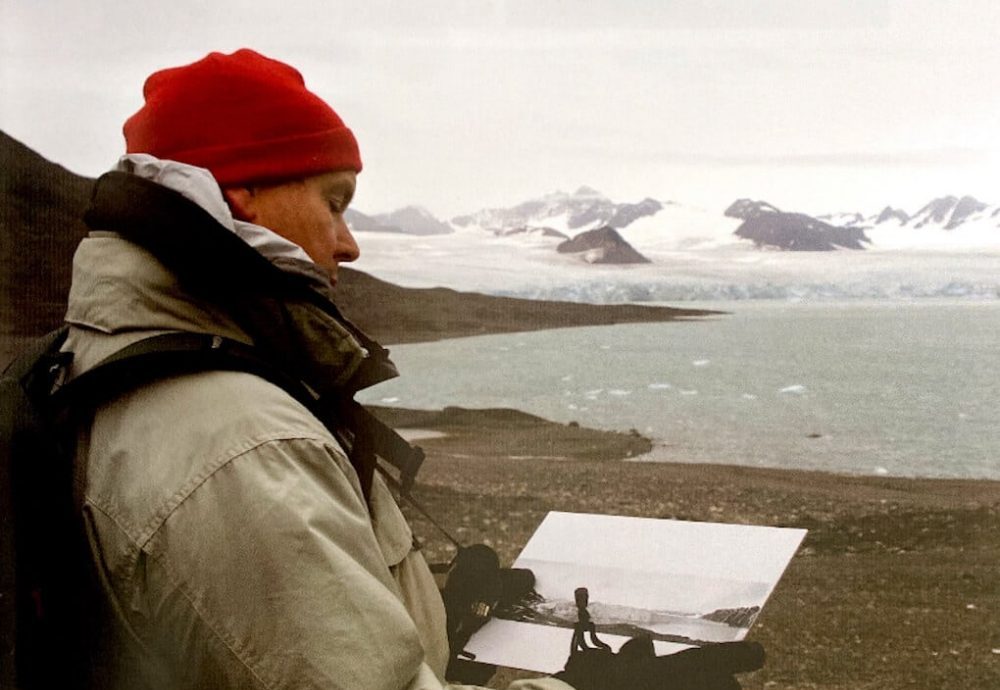 The Sovereign highlighted the work carried out by his Foundation, in particular to preserve the masts.

Wednesday, October 12, the American daily The Boston Globe published an article written by Prince Albert II on global warming and its consequences, not only at the poles but also in the rest of the world.

The prince recounts how he visited the Lilliehook Glacier in the Arctic Ocean in 2005, which his great-great-grandfather Prince Albert I had visited 100 years earlier. The Sovereign explains that he was struck by the difference between what he saw and the photos taken a century earlier, and why he decided to make the polar regions the main priority of his Foundation.

“What happens in the polar regions does not stay in the polar regions”, writes the Sovereign. “It hits the entire planet, kicking down our doors with disastrous consequences: rising sea levels; increased frequency and intensity of extreme weather events; catastrophic droughts and floods; accelerating ocean acidification; disruption of ecosystems; and the loss of biodiversity.

After recalling that, according to an IPCC report, 600 million people will suffer the consequences of climate change by 2050, the Prince insisted on the new challenges of the 21st century: “it is urgent to adopt a global, collective approach and individual, to reduce greenhouse gas emissions, because they are the main cause of degradation of the polar regions, and therefore of the entire planet. (…) Not a foundation, not a country, not an individual or an NGO can win this climate battle alone. (…) I am convinced that together we can drive real societal change and find solutions for a sustainable future.