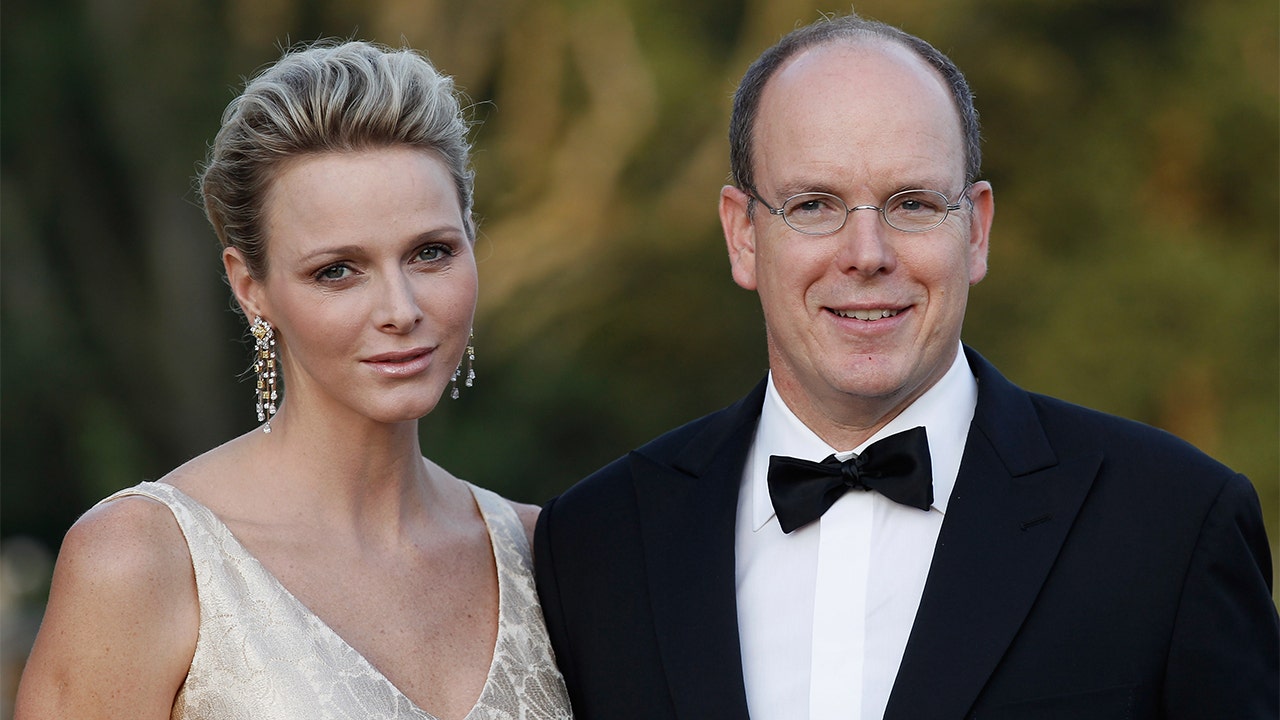 After being thousands of miles from her children, Princess Charlene of Monaco is grateful to be back home.

“The princess is extremely happy to be back home with her family,” the royal’s sister-in-law, Chantell Wittstock, recently told South African media News24.

According to the media outlet, Wittstock is the director of the Princess Charlene of Monaco Foundation in the princess’s country of origin, South Africa.

The 43-year-old woman developed complications in her ears, nose and throat following a procedure in May that left her grounded for the past six months in South Africa while undergoing several corrective surgeries.

THE WIFE OF PRINCE ALBERT OF MONACO, PRINCESS CHARLENE, RETURNS TO MONACO AFTER A SIX MONTH SEPARATION

Earlier reports alleged Wittstock implied the mother-of-two may be looking for an apartment outside the palace. Several tabloids have alleged that Charlene’s relationship with her husband, Prince Albert, was on the rocks, causing the separation. However, Wittstock “absolutely” refuted these claims.

“[She] will stay with her husband and children, â€Wittstock told the outlet.

Albert also dismissed those reports in September, saying Charlene’s extended stay in South Africa “was absolutely just a medical issue that needed to be treated.”

“… of course that affects me,” the 63-year-old told People magazine. â€œA misreading of events is always detrimentalâ€¦ We are an easy target, easily hit, because we are a lot in the eyes of the public. “

Princess Charlene is now in France with her family.
(Getty Images)

The former Olympian took to Instagram and shared a photo of her reunited family.

“Have a nice day today Thanks everyone for keeping me strong !!” Charlene captioned the post.

On November 8, a spokesperson for the Royal Family confirmed to Fox News that Charlene had arrived in France after an overnight flight from South Africa. She was greeted by her husband, 63, along with their twins and Albert’s younger sister, Princess Stephanie.

The palace also shared photos of the homecoming on Facebook.

“A reunion filled with joy and emotion,” they wrote.

At the end of June, Charlene announced that she was forced to miss her 10th birthday with Albert due to additional surgery. It didn’t take long for the separation to spark rumors of an impending separation. Sources told Paris Match that Charlene had “no intention of returning” while Germany’s Bunte claimed Charlene was looking for a house near Johannesburg.

Rumors escalated when Albert attended the Tokyo Olympics solo. The prince is a member of the International Olympic Committee and Charlene is also a former Olympic swimmer.

Regarding the rumors, Albert told People magazine he was “appalled”, noting that Charlene was “ready to get on a boat back to Europe” if necessary.

PRINCE HARRY PAYS TRIBUTE TO VETERANS AT SALUTE TO FREEDOM 2021 GALA: “THE MILITARY MADE ME WHO I AM TODAY”

The famous athlete married Grace Kelly’s son on July 1, 2011. The wedding was a spectacle, costing around $ 70 million for the four-day event. They welcomed twins in 2014.
(Getty Images)