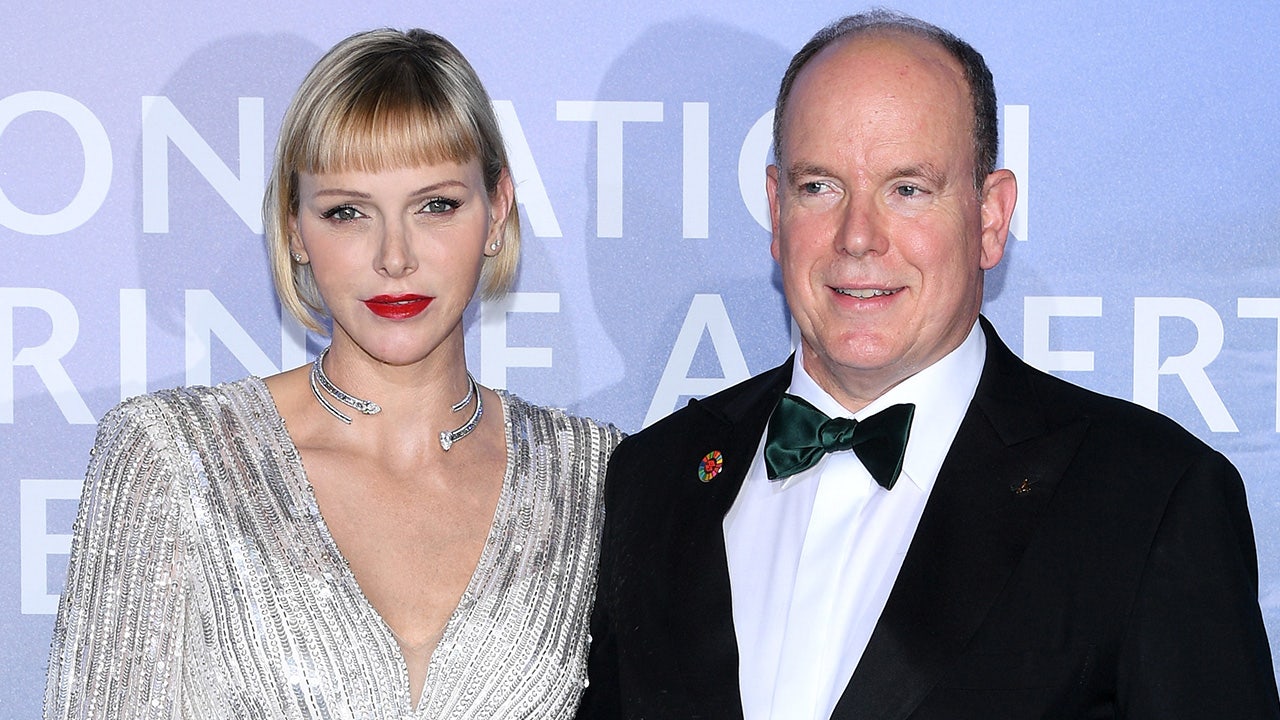 Prince Albert of Monaco’s wife, Princess Charlene, underwent another operation in South Africa during her stay of several months.

A palace spokesperson confirmed to People magazine that the royal had “her last procedure” on Friday before she returned to Monaco.

Her husband told RMC radio on Wednesday that the 43-year-old “will be back very soon.”

“She’s better,” the 63-year-old insisted. “It was also complicated for her because different issues were affecting her.”

PRINCE ALBERT DE MONACO INSISTS ON PRINCESS CHARLENE‘S WIFE “WILL BE BACK VERY SOON”: “IT WAS COMPLICATED FOR HER”

Princess Charlene of Monaco had previously told South Africa Radio 702 host Mandy Wiener that she planned to leave South Africa towards the end of October after another medical procedure, adding that she “could not force the healing”.
(Photo by Christopher Furlong / Getty Images)

Monaco Palace said the princess was hospitalized on September 1 after collapsing “due to complications from a serious infection of the ears, nose and throat she contracted in May,” reported UK’s Express. The 43-year-old has been in her homeland for several months to fight the infection.

Albert previously dismissed multiple reports that the couple were facing marital issues, which resulted in Charlene’s extended stay outside Monaco.

“She’s ready to go home,” Albert told People magazine, noting that Charlene’s return date to Monaco “depends on what her doctors say.” He also shared that Charlene had four hour surgery on August 13.

On August 26, Charlene revealed on Instagram that she had finally reunited with her husband and their children. Doctors banned Charlene from flying above 20,000 feet, making the reunion all the sweeter.

The royal used her time in her native South Africa to raise awareness about wildlife conservation.

Princess Charlene of Monaco and Prince Albert II of Monaco with their children Prince Jacques of Monaco and Princess Gabriella of Monaco pose on the balcony of the palace during the Monaco National Day celebrations on November 19, 2019 in Monte-Carlo, Monaco .
(Photo by StÃ©phane Cardinale – Corbis / Corbis via Getty Images)

Charlene recently told South Africa Radio 702 host Mandy Wiener that she was “in a game of waiting” to be with her family and that she is expected to leave the country by the end of October. The princess stressed that she “cannot force a cure”, according to People magazine.

â€œI cannot force the healing, so I will be locked up in South Africa until the end of October,â€ Charlene said. “I feel good, I feel good.”

Still, Charlene admitted that being away from her husband and their 6-year-old twins made the ordeal more difficult.

At the end of June, Charlene announced that she was forced to miss her 10th birthday with Albert due to additional surgery. It didn’t take long for the separation to spark rumors of an impending separation. Sources told Paris Match that Charlene had “no intention of returning” while Germany’s Bunte claimed Charlene was looking for a house near Johannesburg.

Princess Charlene of Monaco is currently recovering in her native South Africa.
(Photo by Pool Interagences / Gamma-Rapho via Getty Images)

Rumors escalated when Albert attended the Tokyo Olympics solo. The prince is a member of the International Olympic Committee and Charlene is also a former Olympic swimmer.

In June, Charlene told People magazine in a statement that she was optimistic about the future.

â€œMy daily conversations with Albert and my kids help me a lot to keep my spirits up, but I miss their presence a lot,â€ she said. “I can’t wait for us to be together.”

McLaren Racing – It was the weekend that was