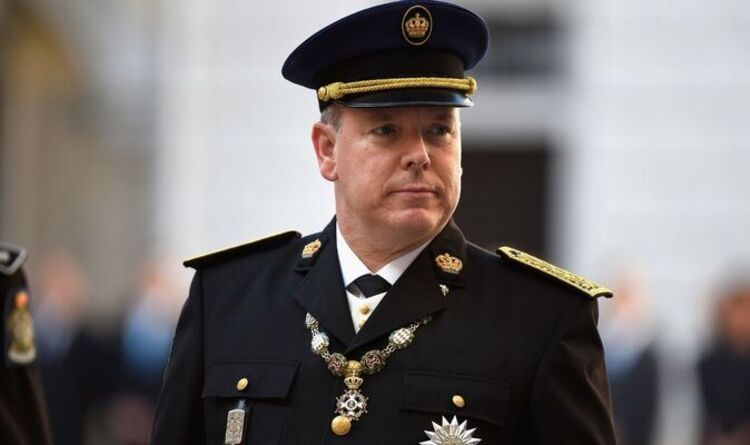 Following Russia’s continued invasion and attack on Ukraine, Monaco joined its neighbors in announcing that it would freeze the Russians’ assets and impose new sanctions on them. The Palace announced: “Prince Albert of Monaco has supported all efforts to end the fighting in Ukraine and to encourage the withdrawal of Russian armed forces from Ukrainian territory.

“The Principality adopted and implemented, without delay, procedures for freezing funds and economic sanctions identical to those taken by most European States.

The sanctions are a further blow for Russia’s oligarchs and super-elite, particularly drawn to Monaco because of its tax haven status and exclusivity for international celebrities and billionaires.

Monaco-Russia relations have a long history and in 2008 The Times reported a close friendship between Prince Albert and President Putin as “Russian officials sent a team of builders to Monaco to erect a three-storey ‘dacha’ rooms in Prince Albert’s garden”.

Monaco becomes a Mecca for the super-elite, rich and famous, especially during the summer months when the Principality hosts big business and star-studded events such as the Formula 1 Grand Prix.

Formula 1’s Russian Grand Prix has been canceled after fears of a massive driver and team boycott.

As the Monaco GP is one of the hottest dates on the Formula 1 calendar for Monegasques and fans of the sport, it’s possible that Prince Albert‘s decision took several issues into account.

The Palace did not specifically announce who would be sanctioned, but British Foreign Secretary Liz Truss said her sanctions ‘hit list’ had been drawn up to target ‘oligarchs’ private jets, we will target their properties. , we will target other possessions they have and there will be nowhere to hide.

Prince Albert’s statement released by the Palace declared his condemnation of Russia’s attack on Ukraine and expressed his solidarity with the Ukrainian people.

The announcement which aims to distance the prince from the Russian president adds that he backs calls for an immediate ceasefire.

10 of the greatest royal weddings in history