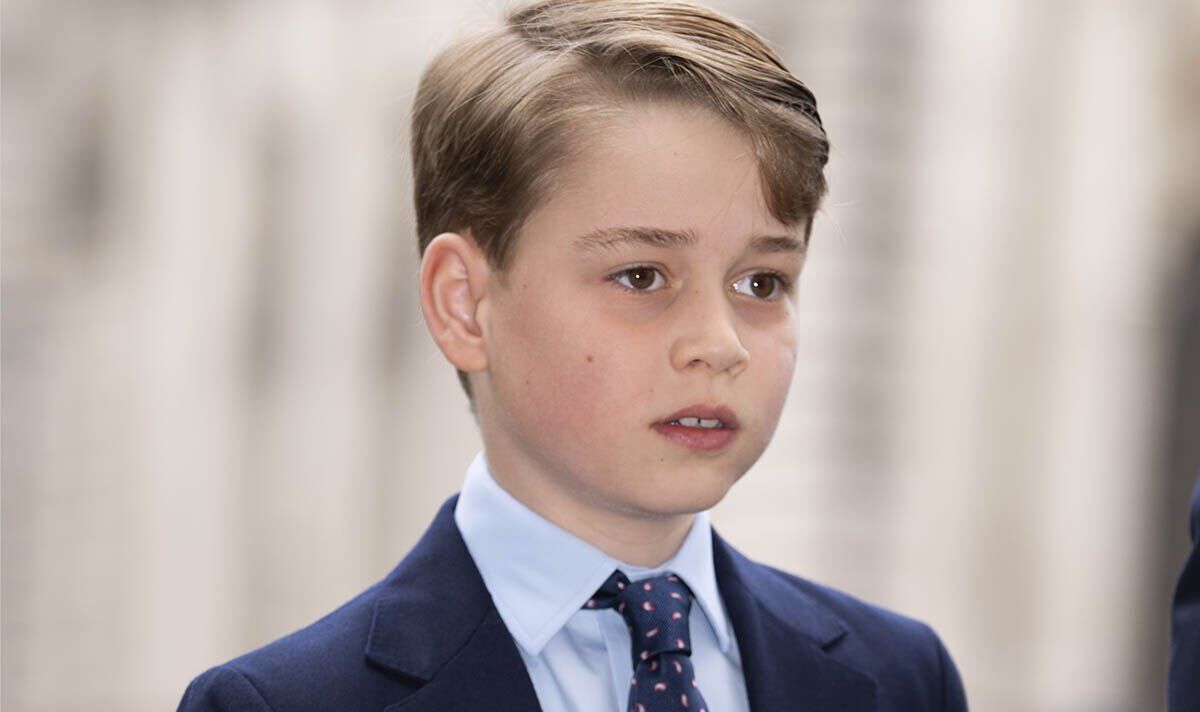 Over the decades, the monarchy has demonstrated its ability to adapt to changing times and to modernize. Former royal butler Grant Harrold argued that the differences can be seen across generations and pointed as an example how Prince Charles had more of a “traditional side” than his eldest son.

He said OK! magazine: “William was raised totally in the image of his mother and father.

“Similarly, Charles was raised in the image of his parents and has a traditional side to him.”

As a result of this slow but steady development, Prince George could find himself running a business with a “celebrity” twist, Mr Harrold said.

He explained: “Coming down from another generation, back to the days of Prince George, I think the royal family will be completely different from what it is now.

“In the next 30 years, I think it will be a very different monarchy.

“I think it will be a bit like the royal family in Monaco where people respect them but they also have a bit of fame.”

Glitz and ceremony will remain a staple of the future Firm, the commentator believes, but some aspects of royal etiquette and protocol could be dropped.

He added: “We could see more hugs, punches and casual conversations.”

Prince William and Kate often ditched protocol during their engagements.

More recently, the Duke happily hugged the Lionesses after their victory in the Women’s Euro final at Wembley Stadium, although the Royals are unlikely to be touched more than with a handshake.

Mr Harrold’s remarks come months after it was claimed the Cambridges planned to tear up the royal settlement when the Duke takes the throne.

A report in May claimed that William and Kate will want to be addressed more informally – by name rather than their full titles.

During the service, formalities such as bows and bows will no longer be part of the mandatory behavior that their hosts and guests should follow, it has also been claimed.

A source told the Sunday Mirror: “They want to be more accessible, less formal, less stuffy and break with a lot of tradition.

“So now it’s more ‘Wills and Kate’ instead of the Duke and Duchess of Cambridge…like ‘Just call me Wills’.

“They want to try to avoid salutes and curtsies in public, be more accessible, less formal, less stuffy, break away from much tradition and focus on a modern monarchy.”

These changes were notably prompted by the Cambridges’ three-island tour of the Caribbean in March, which included some missteps and formalities reminiscent of colonial times.

As the third in line to the throne, Prince George will one day follow his father to the throne and lead society and the country.

His siblings Princess Charlotte and Prince Louis are expected to support him as senior royals.

Despite their young age, the children are slowly introduced to the concept of royal duties.

In December 2019, they performed their first royal walkabout, meeting fans at Sandringham after attending the Christmas Day service.

In March, they attended a poignant memorial service together for Prince Philip alongside most of the Firm.

And over the Platinum Jubilee bank holiday weekend, the siblings traveled to Wales for the first time to meet local royal well-wishers marking the Queen’s historic reign, in what became their first visit. official in Cardiff.