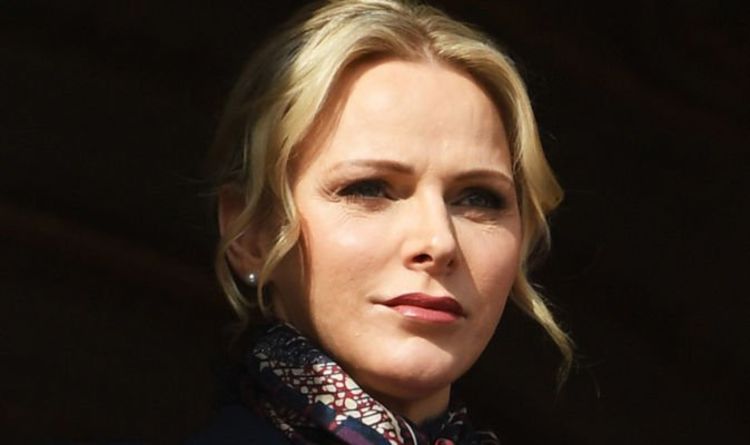 Princess Charlene of Monaco, 43, has become the source of intense speculation in recent months since she apparently fled the tiny principality, leaving her husband Prince Albert and their six-year-old twins. Members of the royal family have vigorously denied any marital problems citing health concerns, and a new surgery is said to have taken place recently. However, Albert recently said his wife was doing better, with the latest announcements increasing speculation about the mysterious situation.

The princess was rushed to hospital in September after collapsing from a severe infection of the ears, nose and throat.

A friend said last week: “I hope this should be the very last procedure. Once the doctors give her the go ahead, then she will be on her way.”

But this isn’t the first time relatives of the princess have made similar claims, and further delays in her return to Monaco will do little to quell the rumors.

READ MORE: Princess Charlene ‘returns’ – as she offers services to the Zulus

And just before the publication of the declaration of surgery, Prince Albert said she was “better”.

Albert, 63, told French radio RMC that his wife would be “back very soon, we have to talk to the doctors in a few days”.

He added: “She is better, although it was very difficult for her because she suffered from different problems.”

Charlene left for South Africa – where she grew up – more than five months ago, on what initially was to be a brief trip to work with her charity.

She has not been seen in Monaco since January, although family have visited her in South Africa at least once, her Instagram shows.

The mystery surrounding the situation has led to widespread speculation that her marriage is breaking down and she will not be returning to Monaco.

Speaking to South African radio, Charlene said she was staying in her home country for medical reasons, saying in July that she “cannot force a cure”.

And Prince Albert tried to end the speculation in an interview with People Magazine, insisting his wife left Monaco to work and visit family, not because of a fight.

“She was going to South Africa to reassess her foundation’s work there and take some time with her brother and a few friends.”

He said the trip was “only meant to be a week’s stay, up to 10 days”, and is not due to Princess Charlene going into “exile”.

He insisted that it is “absolutely just a medical problem”.

However, the royal admitted he should have responded to rumors about the marriage issues sooner, but explained that he had “focused on taking care of the children” and assumed the speculation would pass.

Prince Albert added that his wife was “ready” to return to Europe, although no date was mentioned for her return.

The couple met when Charlene swam for South Africa at the Sydney Olympics in 2000.

They tied the knot in a three-day Â£ 53million wedding in 2011, but rumors of marital disputes have pursued the couple ever since.