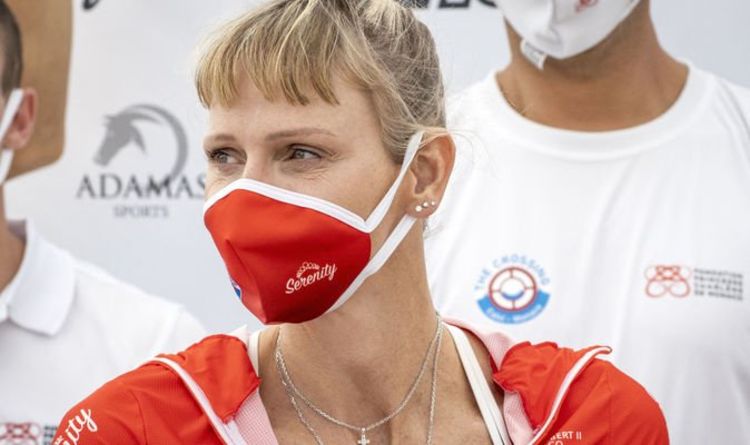 The Princess was in South Africa when she fell ill as part of a trip on a wildlife conservation mission, Princess Charlene contracted an infection of her ears, nose and throat, preventing her from to travel.

The Royal, 43, was admitted to Netcare Alberlito Hospital on Wednesday evening.

The princess then underwent a four-hour operation under general anesthesia.

A foundation created in her name said in a statement Friday: “Her Serene Highness Princess Charlene of Monaco was rushed to hospital by ambulance on Wednesday evening after collapsing due to complications from the severe ears, nose and throat which she contracted in May.

“Her medical team are currently evaluating her but have confirmed the princess is stable.”

Her illness prevented her from attending the 2021 Monaco Grand Prix and the tenth anniversary of her marriage because she was unable to return to Monaco.

The princess, who is also a former Olympic swimmer, previously represented South Africa at the Sydney Olympics in 2000, but retired from professional swimming in 2007.

Local reports suggest she was released from the hospital this morning.

Prince Albert of Monaco flew to South Africa and has since been reunited with his wife after being separated for three months.

Charlene, Princess of Monaco married Prince Albert of Monaco in 2011.

She gave birth to twins Princess Gabriella and Jacques, Hereditary Prince of Monaco in 2014.