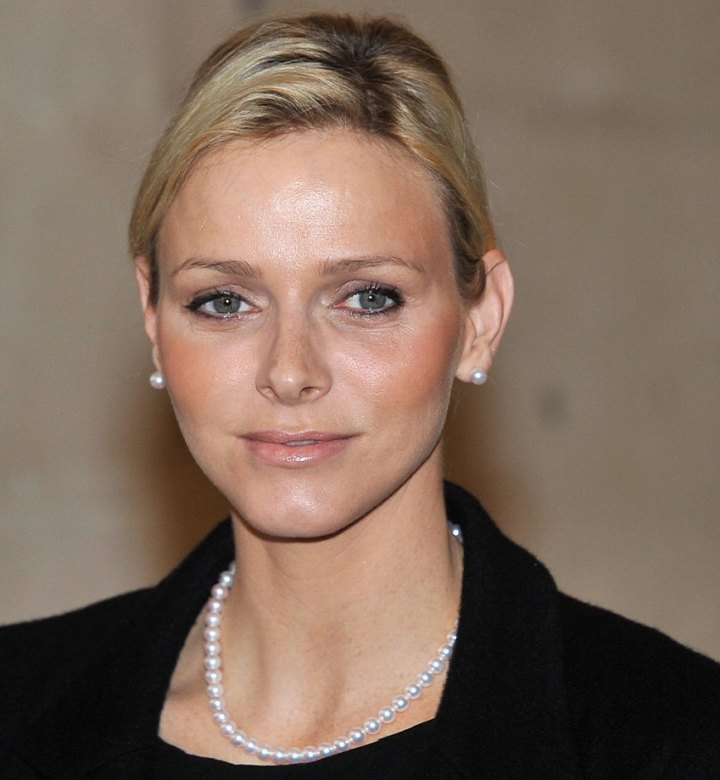 Halloween 2022 may be over, but that doesn’t mean we can’t take a moment to admire Prince Jacques and Princess Gabriella’s spooky costumes just yet.

On Monday, Princess Charlene of Monaco shared a snap of the twins on her Instagram page, where they were dressed in their Halloween costumes. Jacques looked unfazed by a vampire, with his platinum blond hair and his face covered in bloody makeup.

In contrast, Gabriella struck a fierce pose in her pumpkin costume, which she paired with green stockings, black shoes, and a pumpkin headband. “Happy Halloween,” the royal wrote in the caption, along with a pumpkin emoji.

Charlene’s husband Prince Albert spoke to People in 2018 and shared how their kids celebrate Halloween.

“They’re not scared of ghosts at all, which confuses me,” he said of the twins. “That’s probably going to change, but it’s probably because they see them from time to time in these old cartoons, so they’re a bit intrigued by that.”

Nothing funnier than a royal in costume.

Stay up to date with every royal family story by subscribing here.