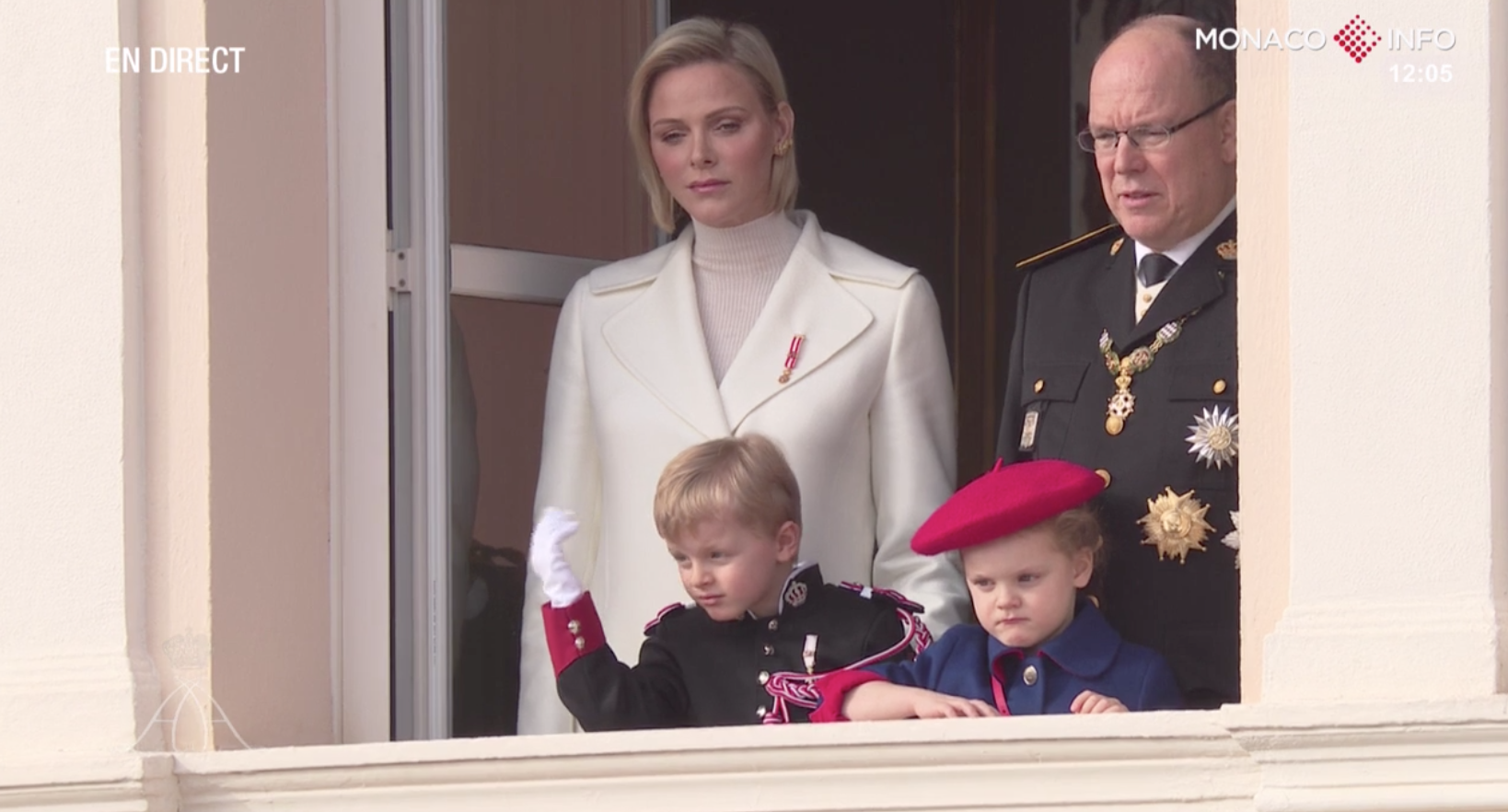 It has been revealed that Princess Charlene of Monaco had a festive encounter with Prince Albert and their two children, Prince Jacques and Princess Gabriella, shortly before Christmas time.

According to Marie Claire, the Monegasque ruler took the twins to see Charlene shortly before Christmas, spending around four hours with the princess.

The publication reports that the family brought him photos and gifts as His Serene Highness recovers from a period of ill health.

The Prince’s Palace had previously revealed that Charlene’s family would be visiting her on Christmas. This is the first time that details of the visit have been revealed.

Princess Charlene, 43, is undergoing treatment for an unspecified reason at an undisclosed location outside Monaco. She entered the treatment facility after feeling tired.

Charlene had been grounded in her home country of South Africa from May to November this year after an ear, nose and throat infection prevented her from flying. She needed several surgeries to correct her condition and was eventually allowed to return to Monaco in November.

The most recent official update from the Prince’s Palace was that its recovery continues “in an encouraging way” and will take a few more months.