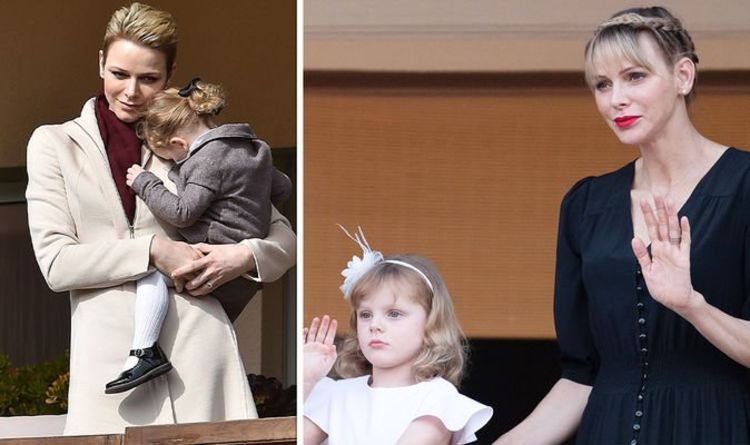 Princess Charlene has been married to Prince Albert II since 2011 and has seven-year-old twins, Gabriella and Jacques. But how is she as a mother?

Princess Charlene returned to her native South Africa for hospital treatment last year when rumors of her marriage to Prince Albert began circulating.

The royal returned to Monaco at the end of 2021 and was reunited with her two children after it was reported that Prince Albert’s sister, Princess Caroline, spent a lot of time with them during their mother’s absence.

Mairead Molloy, relationship consultant and strategist at Berkeley International, commented on Charlene’s role as a mother and explained that her parenting in Monaco “is quite similar to many other members of the British royal family“.

“Charlene, like Kate, is a sensitive and warm mother.

“She has a nice balance of sensitivity and soft boundaries and she’s an active listener like Kate.”

“Rules are not strictly enforced and children often make their own choices without too much interference from their parents.”

She explained: “Royal family members have full-time jobs and royal engagements that they must attend, which means they can spend long periods of time away from their children.

“With this in mind, Charlene’s parenting style could also be similar to that of Countess Sophie.”

She continued: “It’s important for Charlene to be very low key with her parenting, but she also needs to raise her children in line with the public perception of a ‘good kid’.

“Raising children can be difficult at the best of times, but those in the public eye are subject to an extremely high level of scrutiny, especially for those in the royal family.

“Additionally, members of royal families are subject to much more uncertainty regarding their work and travel plans, which can present difficulties in raising children, so a stable education is essential.

“Showing your child that you’re focused on what they’re saying can build their confidence and really encourage them to open up and share how they’re feeling.”

Zendaya, her Spidey-Suit collection and watches