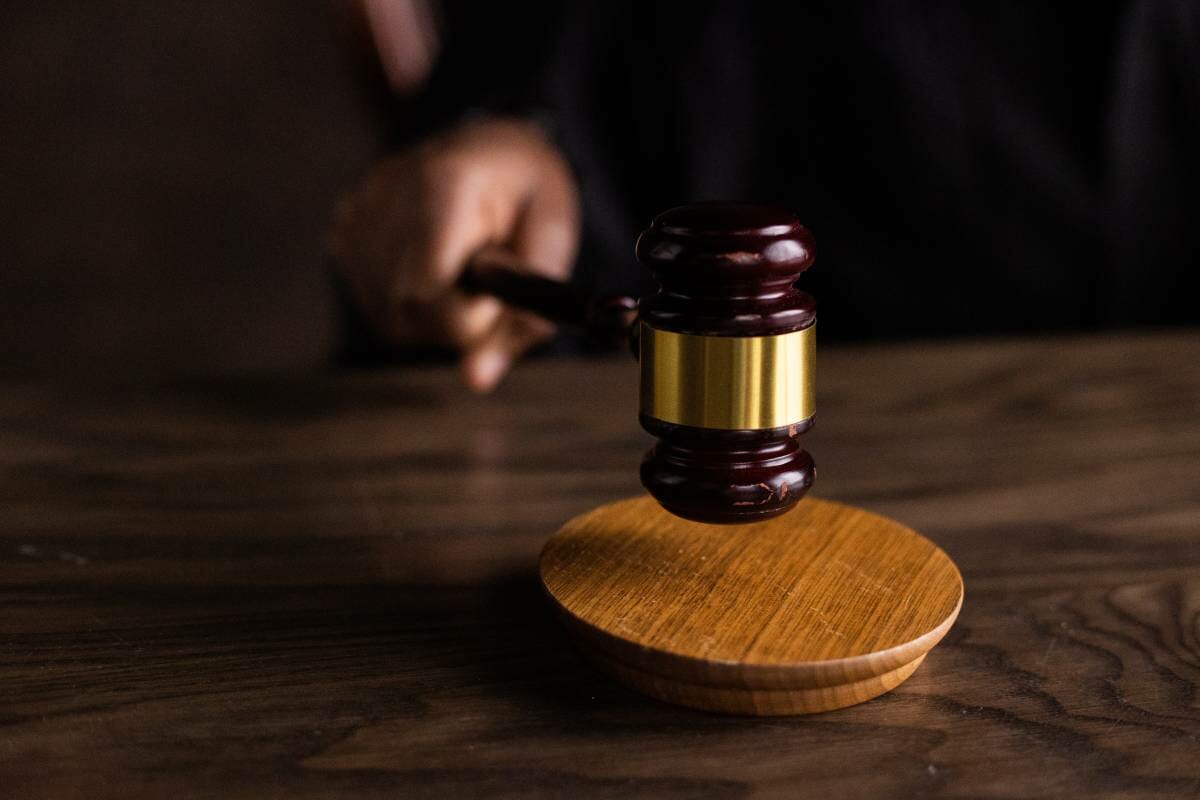 Desperate prostitute for the love of his pimp

Desperate for love, also possibly desperate for money to support her mother, a 25-year-old Spanish woman is in trouble in Monaco after a love affair in Dubai. In Dubai, a man seduces her and becomes her lover and pimp. The young woman continued to prostitute herself and was eventually drawn to Monaco to meet him in the hope of deepening their love affair. It was a “no show” and she resorted to hallucinogenic drugs – an ecstasy derivative called nexus – to ease the pain of rejection. His mistake was to use drugs in a bar in Monaco and to attract the attention of the police. During a check, the police noticed that she had three sachets of the same substance in her bag and an equal amount in her room. Suspected of drug consumption, she confessed during her police custody the purchase of 30 grams of drugs for a thousand euros in Spain. Sad, fragile, rejected, the Court recognized its difficult situation but does not have a policy of tolerance for drug consumption in Monaco. The prosecution recommended a fine of 1,000 euros, pointing out that the case concerned drug use and not prostitution.

Two waiters at a restaurant, before the pandemic, both with good salaries and tips were found to have further supplemented their income of more than 2,000 euros per month by embezzling the proceeds. Their ruse was to remove the evidence from the invoices they had already billed to customers. They hid the bills later that evening. Customers paid by credit card, and the two men siphoned off an equal amount of cash at the checkout. The owner of the popular restaurant noticed that his receipts were crumbling, but struggled to pin down the cause. Eventually, a very detailed investigation aided by police uncovered the fraud, which had been going on for two years. They discovered that the missing money was deposited in the bank accounts of the culprits. Even customers were contacted to verify transactions. The defense fought back accusing the owner of embezzling the money himself to evade tax, even of a plot to fire the two employees and replace them with cheaper workers. But the evidence from the detailed investigation convinced the court. The two servers were sentenced to eight and four months suspended sentences, more placed on probation for three years, and mandated to reimburse their boss and a solidarity payment of 30,000 euros.

Threatening the police with death leads directly to prison

A young man in his twenties was a repeat offender under the influence of drugs and alcohol. There have been countless incidents of extreme behavior in the past and a thick record of addictions related offenses. He was testing the limit of court’s patience with his latest offense of losing control after a session with vodka and drugs on the beach. After creating a public scene with his partner in which the police had to intervene, he made death threats to the police officers involved. Despite this, the court postponed any conviction and showed leniency giving him a chance for several months to remedy his addictions and undergo therapy. He did not take advantage of this latest attempt to help him through the court. Given the seriousness of the incident – death threats against the police – he was sentenced to two months in prison.