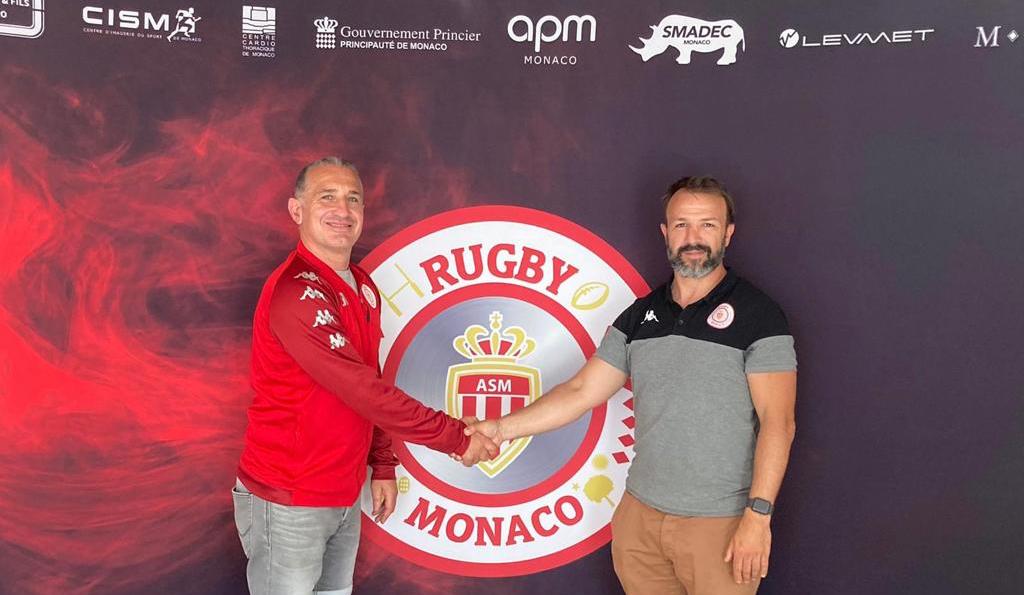 Raphaël Roggi, AS Monaco Rugby coach: “The club is ambitious”

The new coach of AS Monaco Rugby, who arrived this summer from Club Athlétique Raphaëlo Fréjussien (CARF), spoke before the second match of the season against Cavaillon, this Sunday at 3 p.m. The opportunity to talk about the start of the season and the club’s ambitions.

It was a complicated first game for us. We were a little shaky in the first half, we struggled to get into the match. We took ten points in ten minutes. It’s too much. But little by little, we tried to get back into the game. We have new players who come from higher divisions and who did not know Federal 3. They were surprised by the aggressiveness and the atmosphere on the pitch. There is less play and a lot more fighting. In the end, we left the game frustrated. But we’ll get back to basics.

Can the many recruits and the lack of automation at the start of the season explain this first setback?

Cohesion is established with the new players. It takes time to assimilate the game plan, with new players and new staff. Foreign players or those coming from a higher level must make their mark. It’s not the same way to play. The players have only known each other for a month and a half. Once everything clicks we’ll have a great season I’m sure. There are eighteen games left, we have time to work.

Be in the top 4 in December at mid-season

What are AS Monaco Rugby’s ambitions this season?

We would like the club to go up, that’s for sure. But the important thing for now is to be in the top four in December mid-season. Only then can we take stock and say we are playing for the top.

What are your first impressions of your team?

The group is very homogeneous, with experienced players and young players from the club. There is a strong competitive spirit because there is a lot of competition within the team. It’s a real bonus that will allow us to progress.

We want to stay undefeated at home

How do you judge the evolution of the club?

The club is moving in the right direction. It is structured in all areas. In team B, there are nearly forty players. We have thirty in the first team. A total of seventy players in the senior squad is very promising for a club like Monaco. The club is ambitious.

A word about your next opponent?

We have not yet been able to analyze this team because we have never met them. But we’ve heard that they are a well-structured team up front and efficient at the back. We can’t make mistakes in this first home game. The goal this year is not to lose a home game. We want to remain undefeated at home.