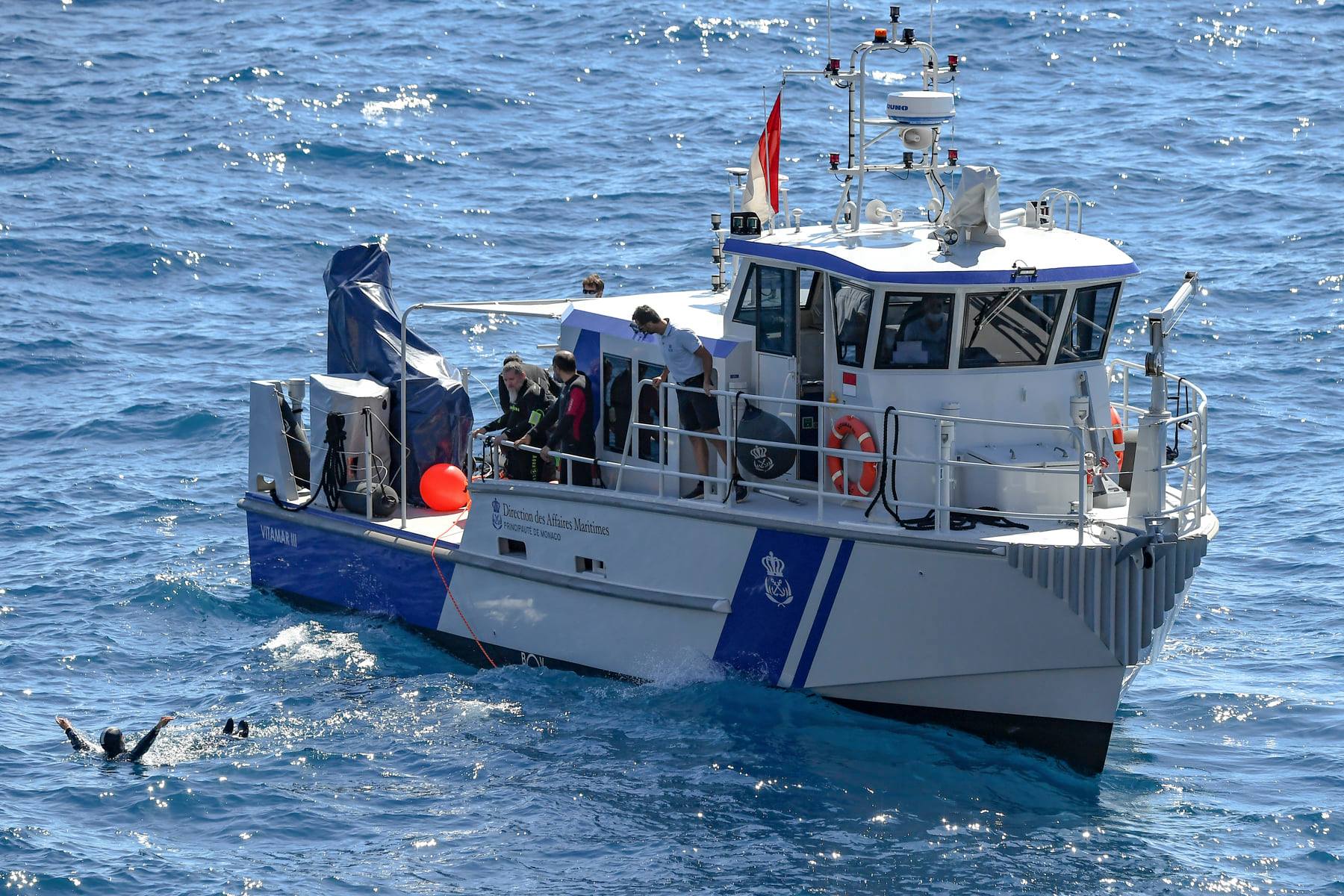 First launched in 2019, the partnership between the Monaco Scientific Center (CSM) and Chanel is helping researchers better understand the growth patterns of the species.

Coral is a rare pearl in the Mediterranean. Used in jewelry since Antiquity, the animal grows slowly, at a rate of only 2 to 8 millimeters for years, which makes it a precious and desirable material.

Naturally, after centuries of exploitation, the animal today is in urgent need of protection. To counter years of damage, the CSM and Chanel founded a research program with the goal of protecting corals and studying their way of life.

As part of their collaboration with the French fashion house, Wednesday July 14, CSM teams introduced colonies of red corals in the underwater caves of the Principality. They hope that the introduction of specimens will promote the reproduction of the species in the region and ensure its survival. Over the years, Monaco‘s corals have been particularly affected by climate change, as well as by fishing, despite the fact that its practice is regulated in the Principality.

A first reproduction expected by the end of the month