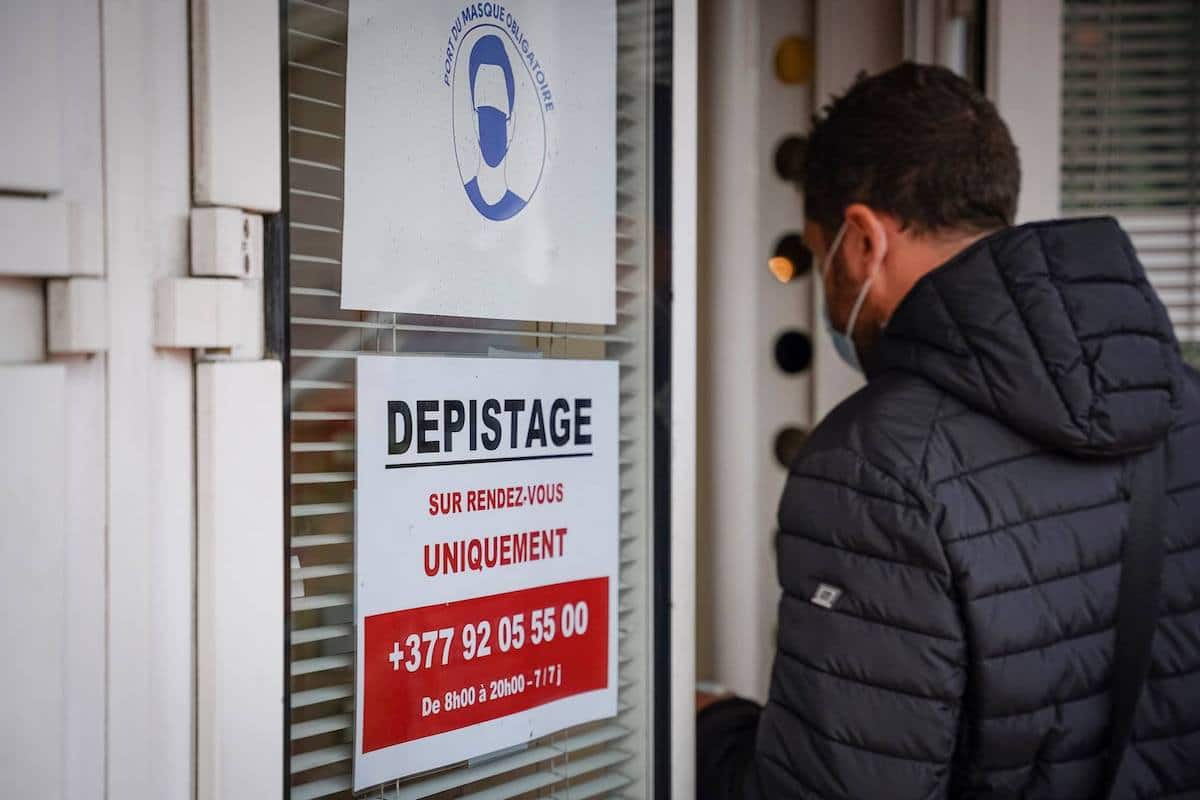 The measure will remain in effect until March 4.

The fight against Covid continues. With no less than 125 new positive cases detected in the Principality this weekend, Monaco continues to strengthen its measures to limit the spread of the virus. The Prince’s Government also announced on Sunday the death of a 90-year-old resident, the 47th person not to have survived Covid. More than 8,000 people have been infected in the Principality since the start of the health crisis.

Currently, 87 people are being cared for at the CHPG, including two in intensive care. In the Alpes-Maritimes, the health situation is very alarming, with an incidence rate estimated at more than 3,600 positive cases per 100,000 inhabitants according to the covid tracker website. A significantly higher incidence rate than in Monaco, where it is around 2,200 cases.

In order to limit new contaminations, the Prince’s Government published a press release on Saturday 29 January announcing the extension of teleworking until March 4, in the public and private sectors where physical presence can be avoided. Breaks at work between colleagues without a mask also remain prohibited. Recently reinstated economic support measures will remain in place for the month of February. At present, more than 1,000 companies and 10,000 employees work remotely, according to the Ministry of Employment.

The Prince’s Government has also renewed its call for vaccination, “the most effective solution for protecting yourself and others”.