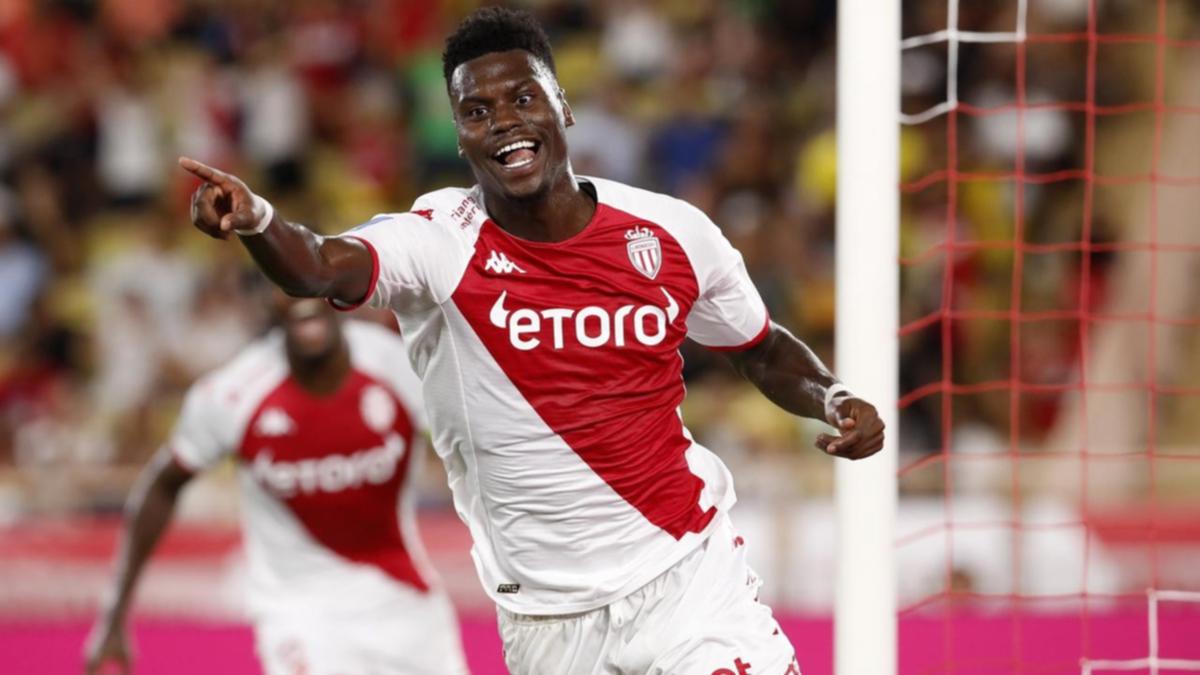 Goalkeepers were in the spotlight in Ligue 1 as Steve Mandanda provided the first assist of his long French league career to help Rennes climb to sixth place with a 5-0 thrashing of Auxerre.

Mandanda, who joined Marseille during the offseason after 14 seasons at the southern club, assisted Flavien Tait for Rennes’ fourth goal.

The France international collected the ball from an Auxerre corner and sent it down the field to Tait, who then held off Gideon Mensah before heading home in the 79th minute.

“It’s not necessarily my first responsibility, but when it happens it makes you happy,” Mandanda said.

Earlier on Sunday, Mory Diaw secured a third clean sheet in seven league appearances for Clermont with some decisive saves against Strasbourg, who dominated throughout and hit the woodwork twice in the 0-0 draw.

Diaw, 29, who joined Clermont this summer from Lausanne in Switzerland, has stopped 16 of the last 17 shots on target he has faced, according to French league statistics.

Elsewhere, Dango Ouattara led Lorient to a 3-2 victory over local rivals Nantes with a goal and an assist as the Brittany side extended their best start to the French league.

After escaping relegation with one game to spare, Lorient turned the tide this summer under new coach Regis Le Bris and won five from seven matches to finish fourth, three points behind leaders PSG.

Caio Henrique delivered a pair of assists to Benoit Badiashile and Guillermo Maripan to help Monaco to a 2-1 win over fifth-placed Lyon.

After a shaky start to the season, Monaco have now won their last three matches in all competitions and climb to seventh place, two points behind Lyon.

Andy Delort scored the only goal to give Nice a 1-0 win at Ajaccio, Angers beat Montpellier 2-1 for their first win of the season and Toulouse ended a three-game losing streak by beating Reims 1- 0.