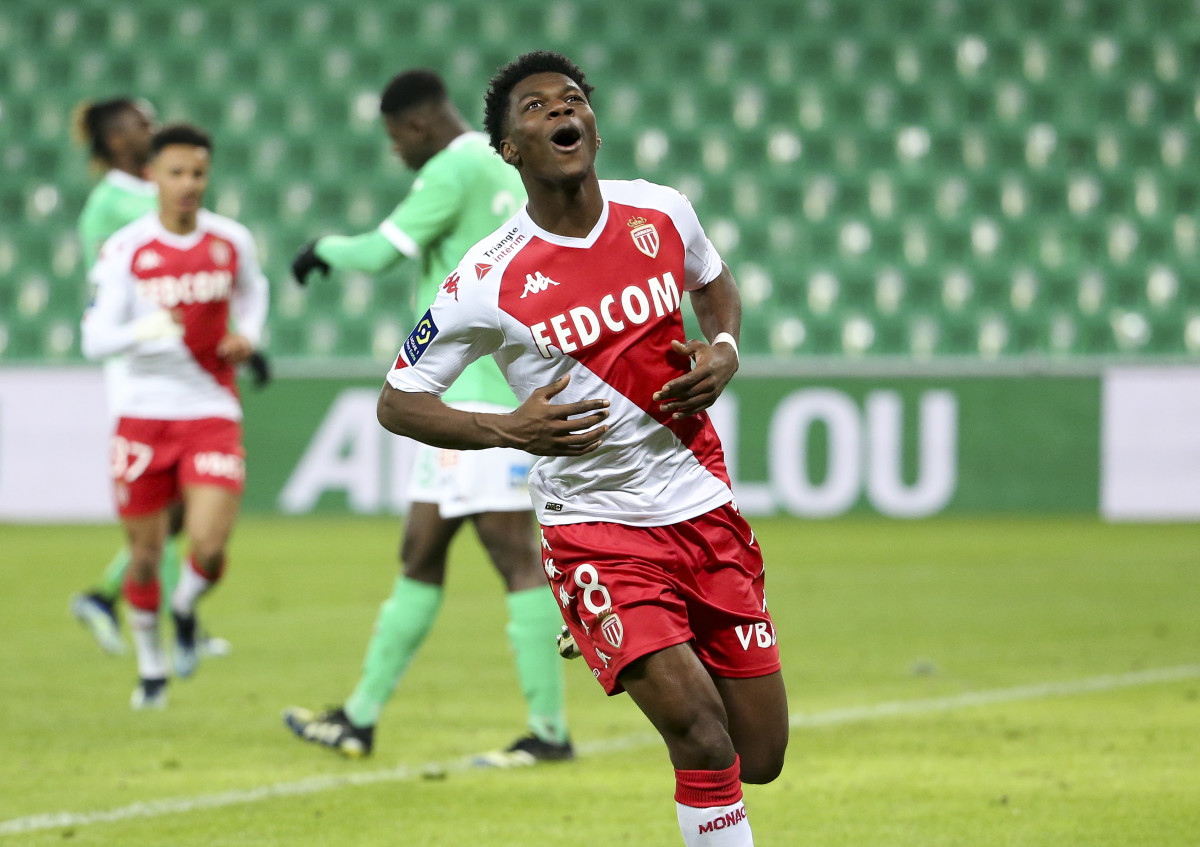 According to recent reports from Italy, Liverpool are set to compete with Juventus, Chelsea and Real Madrid for the signing of Aurelien Tchouameni.

With Naby Keita getting injured against Brighton, it made it even more evident how light Liverpool are in the midfield department.

Despite being our busiest position at the start of the season, injuries to Fabinho, Thiago, Harvey Elliott and James Milner haven’t helped.

The fact that Liverpool have failed to replace Gini Wijnaldum, who left for PSG, does not help the current situation either.

Names like Jude Bellingham and Ryan Gravenberch have all been recently linked with a move to Anfield.

One player Liverpool fans would love to see play for Jurgen Klopp’s side is Monaco prodigy Aurelien Tchouameni.

The 21-year-old has already been selected five times by France and is one of the future stars of the next generation.

According to Tuttosport, Liverpool have a chance to sign the France international.

However, they will face competition from some of the biggest European clubs. Including Real Madrid, Juventus and Chelsea.

TuttoSport also claim that Juve plan to take a step “between January and June”.