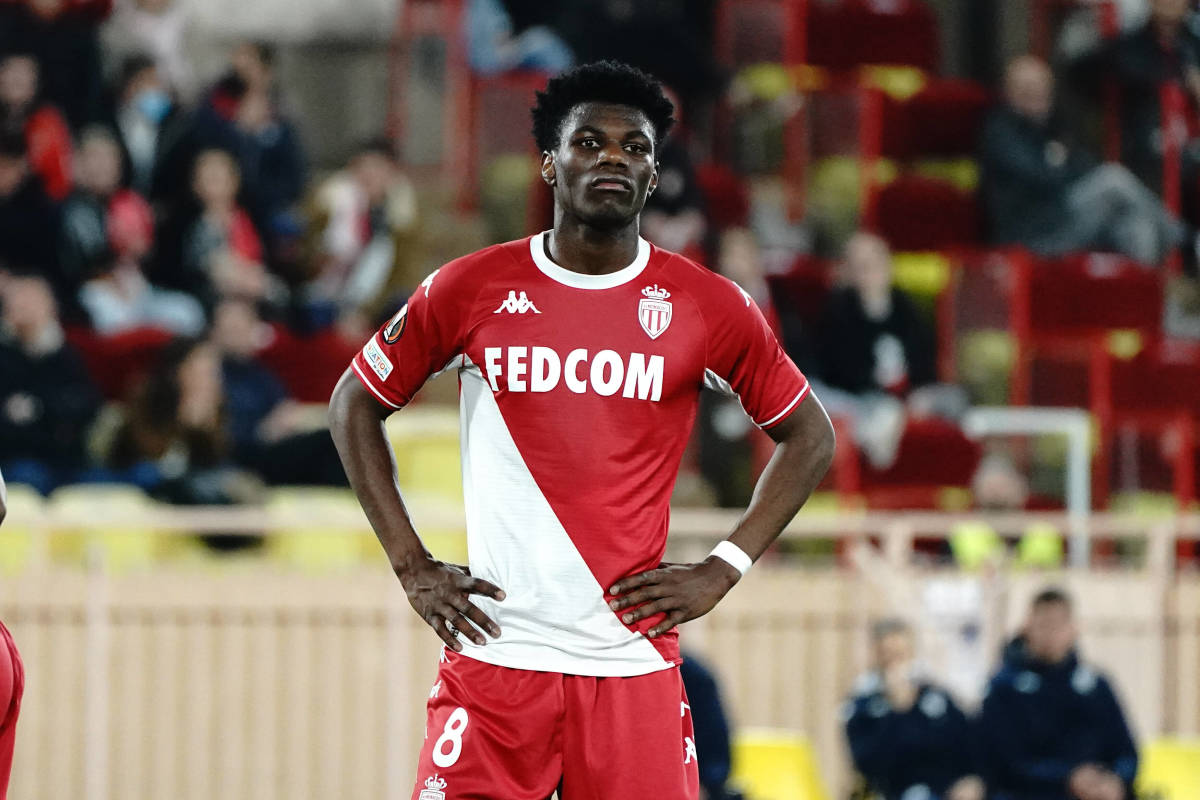 A report has confirmed that Monaco are preparing a list of replacements for Liverpool target Aurelien Tchouameni, who is widely expected to leave the club this summer.

Football Insider claim that a recruiting insider told them they were preparing for life without the 22-year-old.

The France international has been heavily linked with Liverpool in recent weeks and Alex McLeish told the outlet he believes Tchouameni will be a priority for Jurgen Klopp.

“I think they will have already identified it as a priority.

“They will have their little black book full of players from all positions around the world.”

McLeish does not expect the transfer to be in the public eye should he move forward with Liverpool, who are known for their behind-closed-doors transfer business.

“We will see Liverpool doing business when they want to do business. It will not be in the back pages of the sports newspapers.

There has been plenty of speculation about Liverpool and Tchouameni not being interested in the talented youngster, so it’s going to be an interesting few weeks to see if a deal is agreed.