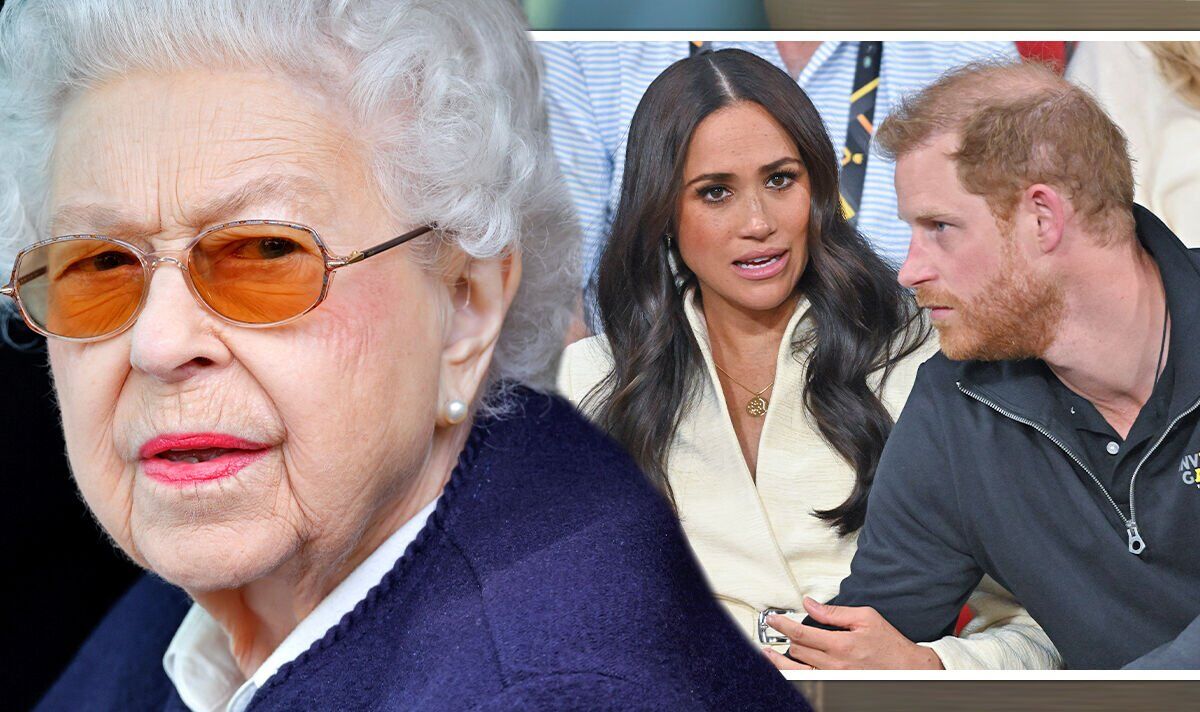 Prince Harry and Meghan ‘spoke’ with the Queen long before the Buckingham Palace balcony line-up was announced to formalize an agreement on what Jubilee events it would be ‘appropriate’ to attend, a source has claimed. royal commentator.

Omid Scobie, who co-wrote Harry and Meghan’s unauthorized biography ‘Finding Freedom’, says there is no ‘major spectacle or outrage’ surrounding the Queen’s decision to be joined only by members of the royal family.

He claims the Queen and her grandson “felt on both sides” that not attending the official balcony moment was “more appropriate” given that the Sussexes have stepped back from their royal roles.

In a column for Yahoo, Mr Scobie wrote: ‘Prince Harry had already spoken with his grandmother about not attending Trooping the Color long before the announcements last week.’

In his column, Mr Scobie goes on to quote a source who allegedly told him that Harry “actually expressed some time ago that he and Meghan were very keen to be part of the Jubilee commitments, including National Service. Thanksgiving at St Paul’s Cathedral, but less for the moment from the formal balcony, which both sides felt was more appropriate for their lives before stepping back.

A statement released by the couple recently said they were “excited and honoured” to attend.

He also noted that the couple will be joined by their two children – Archie, three, and Lilibet, 11 months.