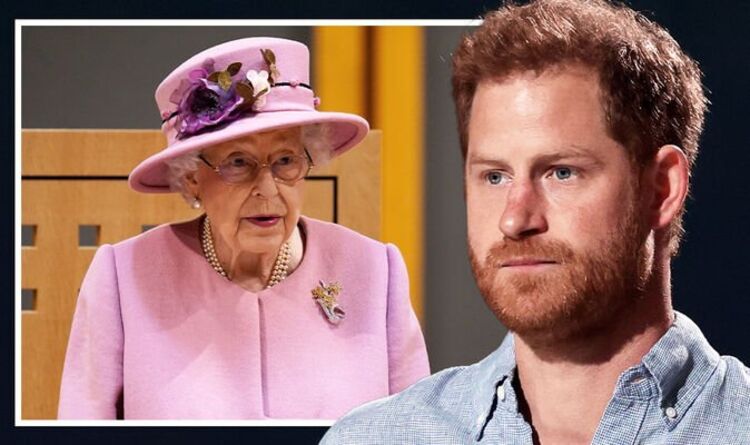 The Duke and Duchess of Cambridge broke with royal tradition when they had their first child, Prince George, royal expert Victoria Arbiter said in a documentary.

William and Kate have previously been praised for their parenting style, with a number of candid moments showing how much they truly appreciate their children.

Yet with Prince George they broke with royal tradition, as explained in the 2020 Channel 5 documentary ‘William and Kate: Too Good To Be True’.

The documentary’s narrator said, “As future king and queen, there was an implicit pressure on the couple to produce future heirs to the throne.”

Victoria Arbiter, royal expert and daughter of the Queen’s former spokeswoman Dickie Arbiter, told the documentary that it was a little different for William and Kate.

She said: “Historically, royal brides have tended to have their first baby within a year of getting married.

“Talk about impeccable timing, in December 2012 all of a sudden they announced that Kate was pregnant.”

A little over seven months later, in July 2013, the couple welcomed their first child.

Princess Diana and Grace Kelly: Royals had ‘more than tragedy’ in common