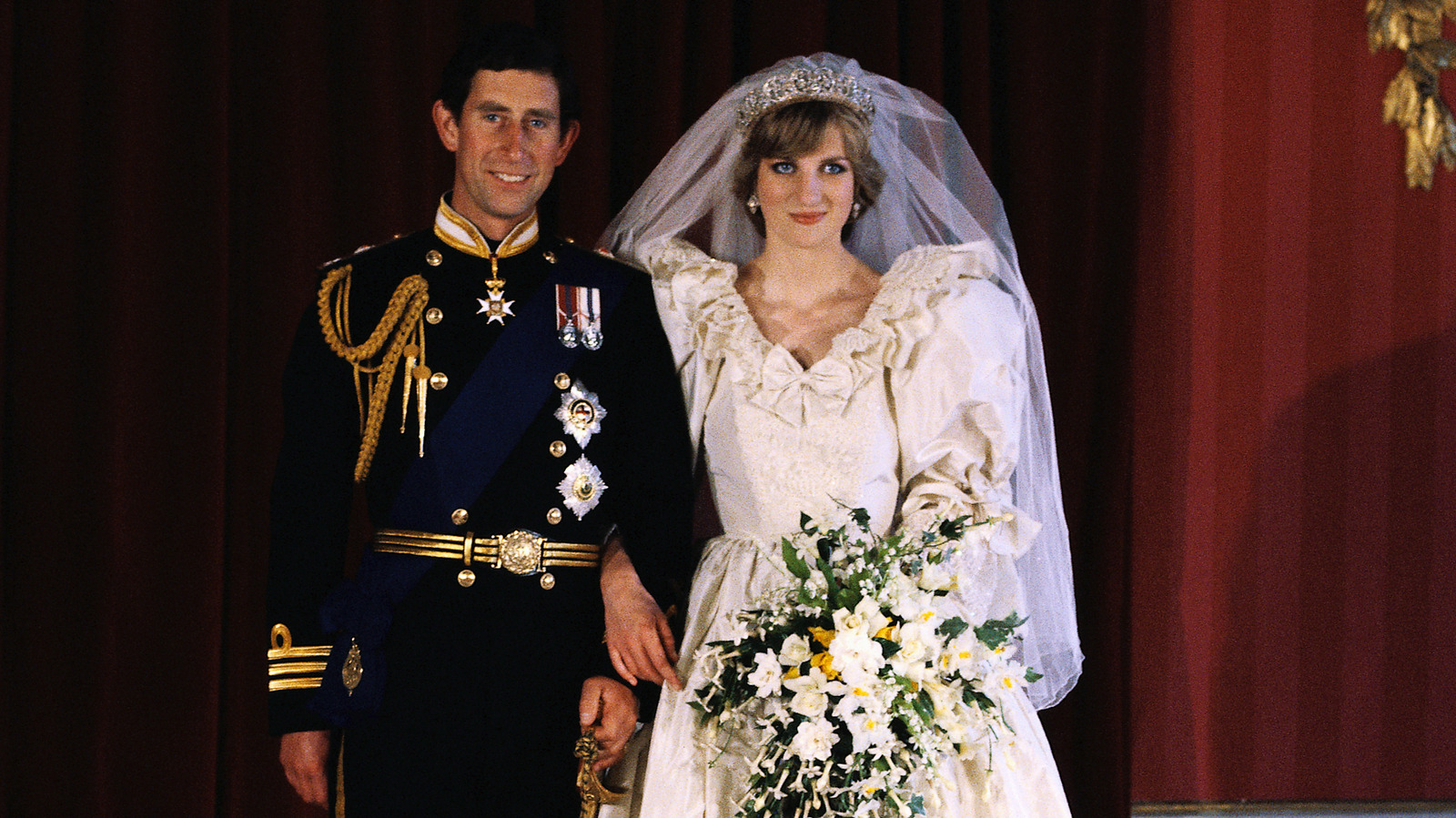 There is no doubt that a wedding is meant to be a happy occasion, centered around the reunion of two people who are very much in love. However, seeing a couple confess their sins before they can say “yes” doesn’t exactly scream romance. Due to their controversial history, Prince Charles and Camilla Parker Bowles had to make such confessions.

For those unaware, the couple were reportedly in love with each other for decades, despite the two having been married to other people at the time. Yet despite their long and surprising romance, the duo eventually found their happy ending and married in 2005.

As noted by CNN, the bride and groom had to admit their previous indiscretions before they could get married. Prince Charles committed adultery with Parker Bowles when he was married to Princess Diana and as a result both recited a confession from the “Book of Common Prayer”. According to the outlet, the prayer confession includes some frowning statements: “We acknowledge and mourn our manifold sins and wickedness, which we have, from time to time, committed most grievously, by thought, word and deed, against your divine Majesty, very justly provoking your anger and indignation against us.” While it certainly doesn’t sound like a dream wedding situation, the couple still managed to make it official despite the clumsiness.