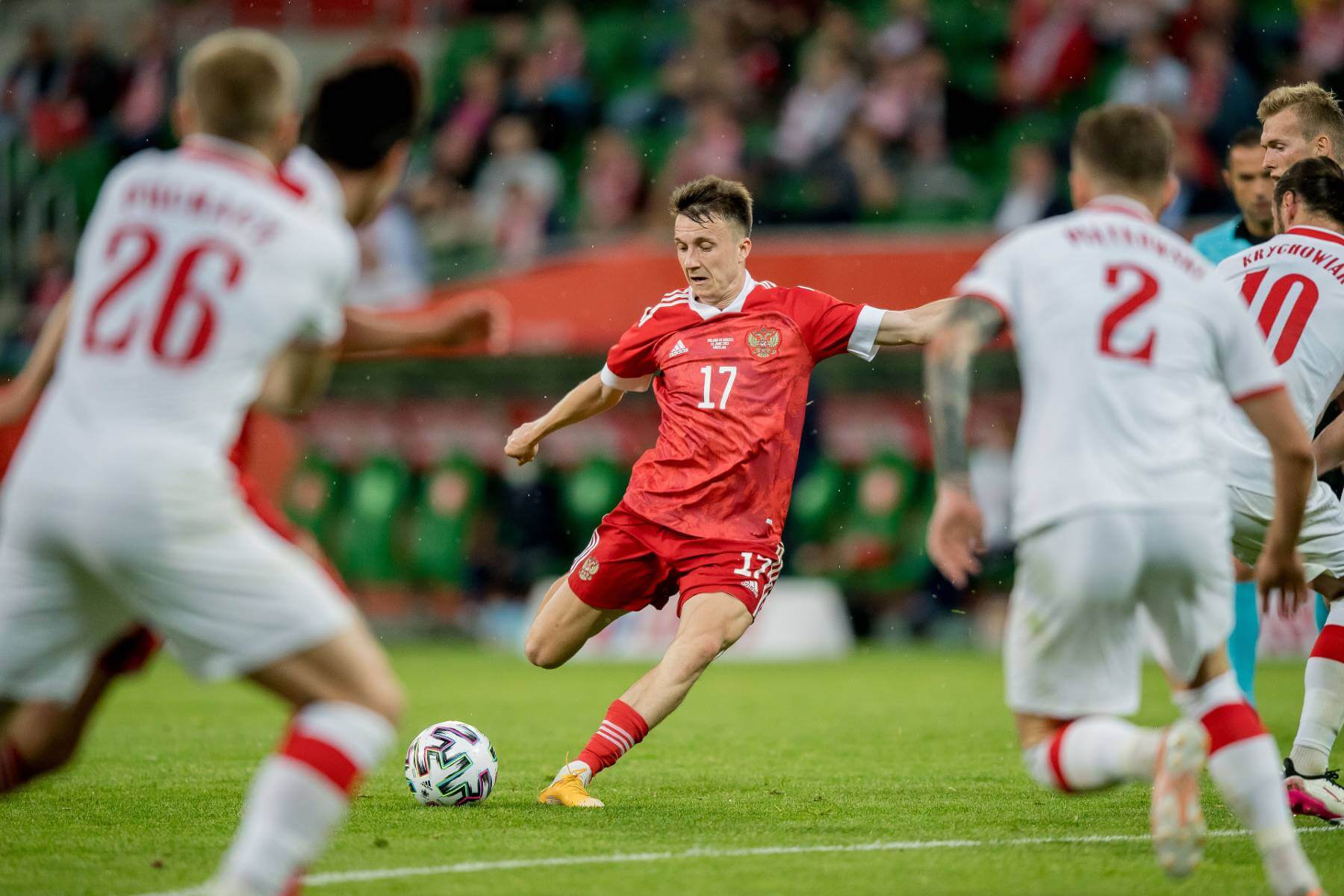 Who is their key player?

Midfielder Golovin was one of the key men for the 2018 World Cup hosts, scoring one goal and two assists as Russia advanced to the quarter-finals.

These performances were enough for Golovin to settle in Monaco and he has not stopped strengthening since.

Golovin is the key creative force in a relatively functional Russian team and his ability to play in midfield or on the wing is invaluable to manager Stanislav Cherchesov. The Monaco man will look to build on an impressive season at the national level with his performances this summer.

What is the full team?

The list of staff is correct as of Thursday, June 17.