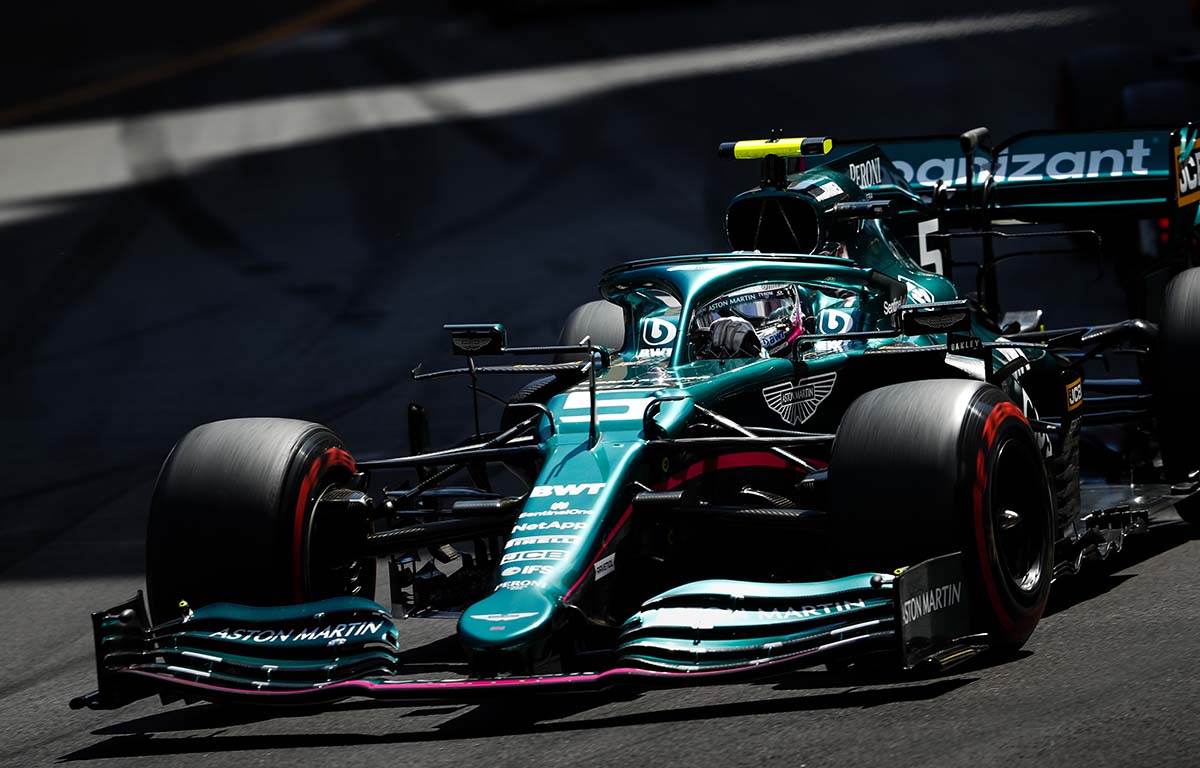 Sebastian Vettel is not particularly impressed with the decision to shorten the Monaco Grand Prix weekends from the 2022 season and beyond.

The iconic Monte Carlo race weekend doesn’t typically follow the storyline, with the first and second practice taking place on a Thursday rather than the traditional Friday.

Friday in Monaco was more of a ‘day off’ but everything is about to change as key information about the 2022 F1 calendar, due to be released next week, trickles out to the media.

The Monaco Grand Prix is ​​set to follow the same Friday-Saturday-Sunday format as everyone else as expected and Vettel is not thrilled with the decision.

“Before, it was fun to have the day off, not to party, but to have a little more time to prepare,” Vettel told reporters in Sochi.

“It was kind of a Monaco thing. Since the fun stuff dies anyway, that’s probably why it shrinks down to three days. It was fun, so don’t do it anymore.

“I don’t know why you would change that in Monaco.

“I think it worked, it was a one-off in Monaco. Either way, we’re going to adapt and I don’t think you will notice.

“In general I don’t know if it’s true [that fun things are dying], I just said it because it was fun to say. From the top of my head, I can’t think of anything else.

Agree with Vettel, another multi-world champion veteran in the form of Fernando Alonso, who believes the extra day in Monaco has eased the pressure of fulfilling many different obligations for various sponsors and the press.

“Being a day less there, I don’t think it’s good,” Alonso said.

“Each team has a different program, a different marketing schedule. It’s a weekend that’s useful for sponsors too and things like that.

“Obviously this year with COVID we haven’t had a lot of marketing activity. But if I hope that next year will be a little more normal, it was also a day for the sponsors.

“So we will have, I guess, more activities on Thursday, and then from Friday we will be fully focused on the track.”