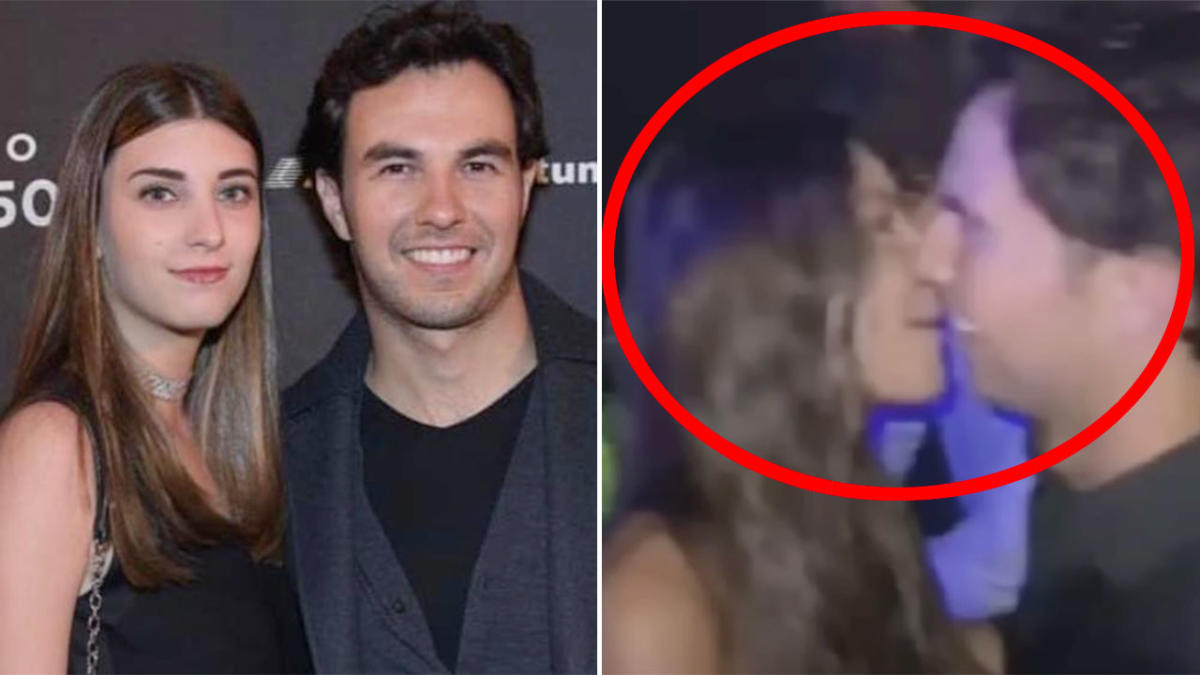 Sergio Perez caught on camera with other women

Red Bull driver Sergio Perez has apologized to his wife after explosive images of him with other women surfaced online.

Perez says he takes “full responsibility” for the controversy after he was filmed partying with a number of women after win the Monaco Grand Prix.

REVEALED: Daniel Ricciardo talks about a secret message on the pilot’s helmet

Videos have emerged on social media showing the 32-year-old dancer with his arms around at least two different women.

One particularly incriminating image shows his arms wrapped around a lady’s waist on the dance floor and her head resting on her shoulder.

Addressing the controversy on Instagram, the Mexican insisted it was a “really bad” party and his actions were completely irrelevant.

“I have seen the videos that have been circulating about me and I take responsibility for them.

“It was a bad party that I couldn’t control to the height of the person I am, but it was just that, a very bad party. My loved ones know my values ​​and the type of person I am .

“For those who ask me, we are more united than ever, me and my wife. And for those who just want to hurt us, I wish you the best.

“Thank you all for your love and I apologize to all the people who love me because these videos do not represent me at all. We will not talk about this subject anymore which only makes us forget the great moment we live as a family. Thank you.”

The drama threatens to eclipse what has been a brilliant F1 season for Perez, whose victory in Monaco came after a runner-up finish in Spain.

Sergio Perez in a three-way battle for the F1 championship

Perez is 15 points behind Red Bull teammate and championship leader Max Verstappen in what is shaping up to be a three-way battle with Ferrari’s Charles Leclerc for the F1 championship.

Red Bull team boss Christian Horner said “it doesn’t matter to us which of the two is world champion”, F1 great Damon Hill insisting a mid-season flurry could put the Mexican firmly in place with a title shot.

“If you look at it now, there was Sergio saying in Spain that he was upset that he had team orders and that he wanted to fight for the title. But he only has 15 points left. behind Max Verstappen now, so it’s tight and there’s a lot of drivers in the mix.

“In a way it just made the title fight tighter for the rest of the season. We had some form changes so it was unusual to see Sergio ahead of Max on the grid. [in Monaco].

“Sergio likes Baku, which is the next race. You could see Sergio having a small mid-season push and attacking the championship.

Click here to sign up to our newsletter for all the latest stories from Australia and around the world.