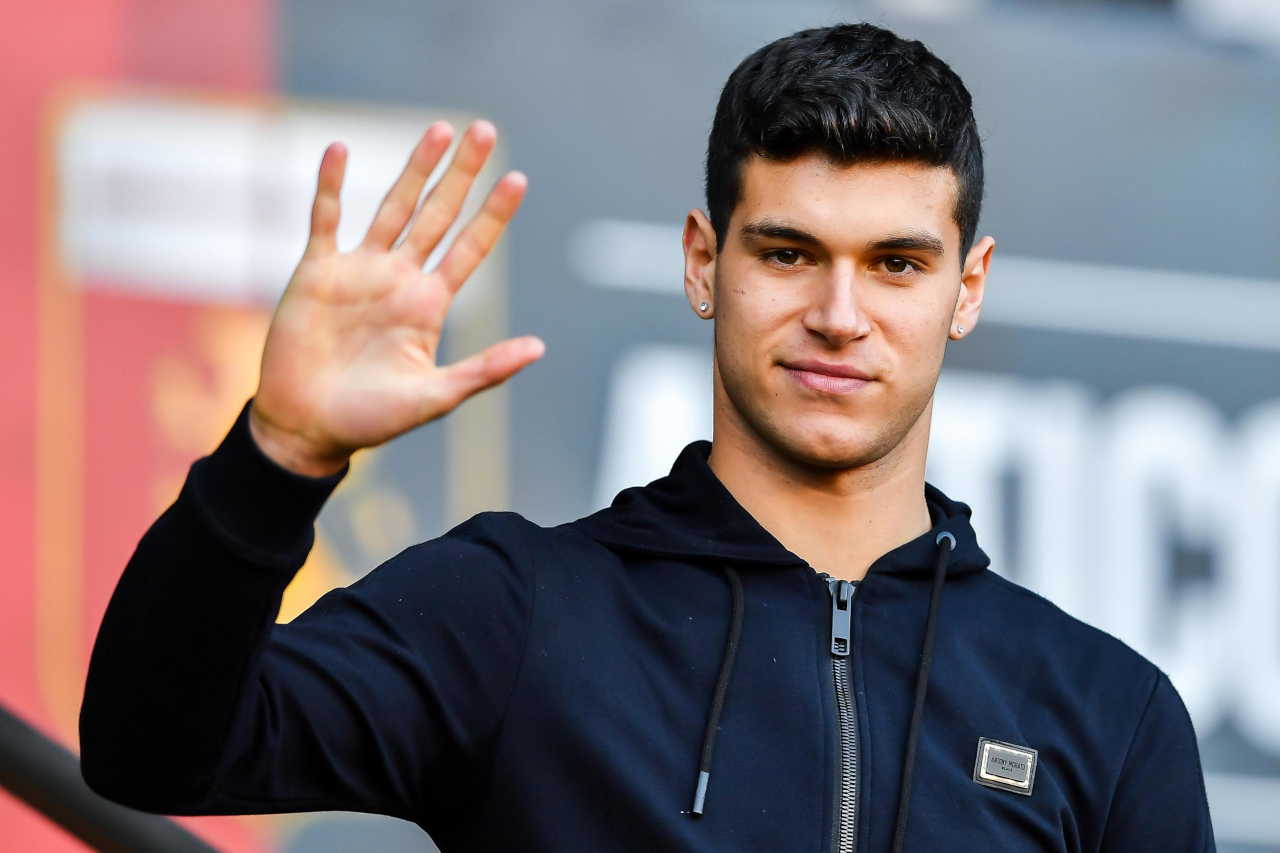 Milan have reportedly reached a deal with Monaco for Pietro Pellegri, who is expected to arrive on loan with an option to buy.

The former Genoa striker moved to Monaco in January 2018 but his career came to a halt due to a series of injuries, including a groin injury that kept him away for an entire year .

Sky Sport Italia reports that the 20-year-old is set for a Serie A return three years after leaving the League where he became the youngest player to score a brace at the age of 16 and 184 days with Grifone .

The broadcaster reports that Milan have reached a deal with Monaco on a loan deal with an option to buy the striker.

The Ligue 1 side have accepted Diavolo’s latest offer and have given Milan the go-ahead to finalize the transfer.

The former Genoa player’s deal is being finalized and the center-forward is expected in the fashion capital today, ready to take his medicals with the Rossoneri tomorrow.

Pellegri has played 23 times for Monaco, scoring three goals in the process.

On the QT: Sahba Abedian scores a huge ‘free’ block of waterfront land at Broadbeach Waters