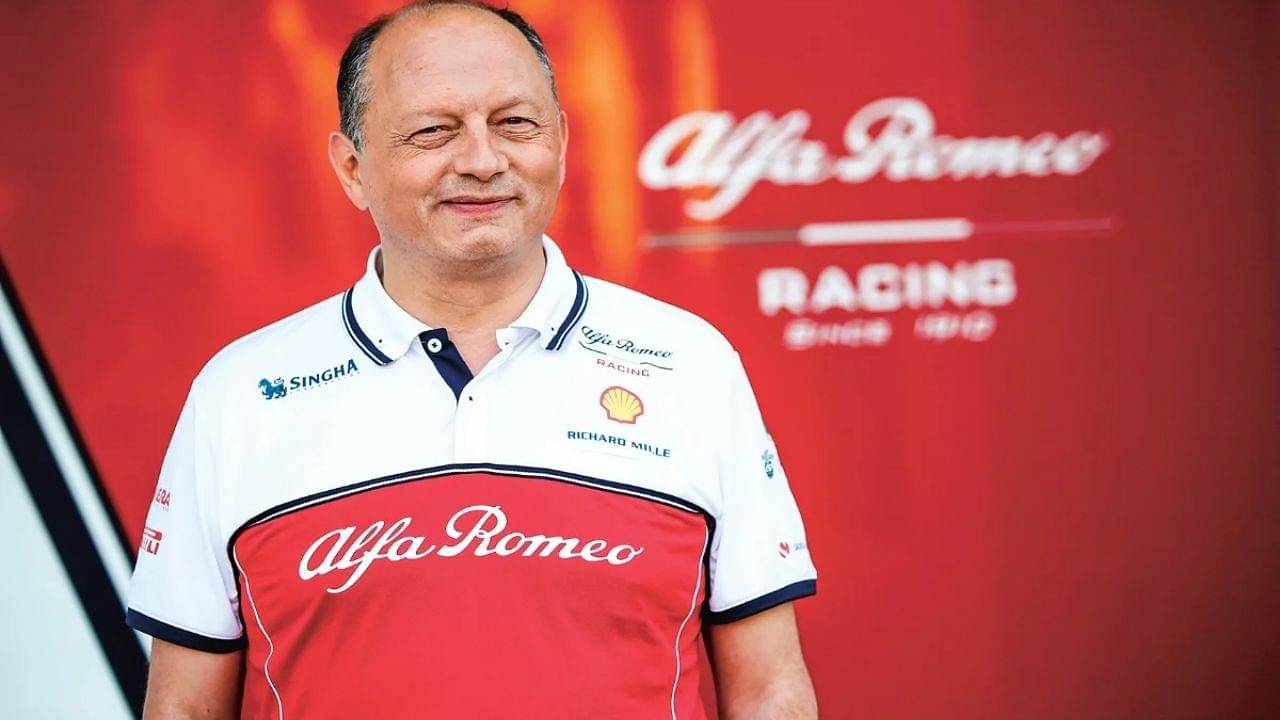 ‘The car is too complex in Formula 1’: Alfa Romeo boss reveals why he chose Guanyu Zhou over Theo Pourchaire

Alfa Romeo boss Frederic Vasseur believes signing Theo Pourchaire would have been a huge gamble due to the latter’s inexperience.

Pourchaire was one of F2’s biggest success stories last season. He won the star race in Monaco aged just 17 and caught the eye of several figures in the F1 paddock.

He finished the season ranked 5th with 140 points to his name and was linked with a move to F1 ahead of the 2022 season. One of the teams rumored to be interested in him was Alfa Romeo Racing. Of course, they finally decided to go ahead with Valtteri Bottas and Guanyu Zhou, but team principal Frederic Vasseur admitted they were considering signing the French youngster.

I am really proud of what we have achieved with my team this year. P5 in the championship, youngest poleman ever / Winner of the race, winner of the Monaco Grand Prix etc…

Ultimately, they opted against it, due to Pourchaire’s relative inexperience in the sport. According to Vasseur, F1 cars are far too “complex” and enough practice is needed before you compete full-time in a season.

“He won this season in Monaco. But the car is so complex and we only have six test days before the season. This means that it would have been, from my point of view, too risky, too difficult to take the step now.

“It’s much better to be focused on the championship in F2 and we will see the future.” said the 53-year-old.

Read also : Toto Wolff gives update on whether or not Lewis Hamilton will return to F1 in 2022

Pourchaire likely to participate in Alfa Romeo test sessions in 2022

One of the opportunities Pourchaire is likely to have is the possibility of participating in the FP1 sessions this year. The Alfa Romeo chief believes the 18-year-old did a good job with ART in F2 last year but had little racing experience before that.

“He had a fantastic first season in F2. But you also have to keep in mind that 18 months ago he was in F4. That the gap between F4 and F3 was huge,” continued Vasseur.

“Theo will definitely do FP1. We will do a few days of testing to try to prepare him for the future.

“But again, when you make the championship in F2, the most important thing is to win the championship. And not to prepare for the future or anything like that, and I will ask him to be champion in F2.”

The Hinwil-based team have opted to sign Guanyu Zhou over Pourchaire in 2022. With a whole new line-up and investment from Zhou’s Chinese sponsors, Alfa Romeo will be looking forward to making big strides in the coming season.