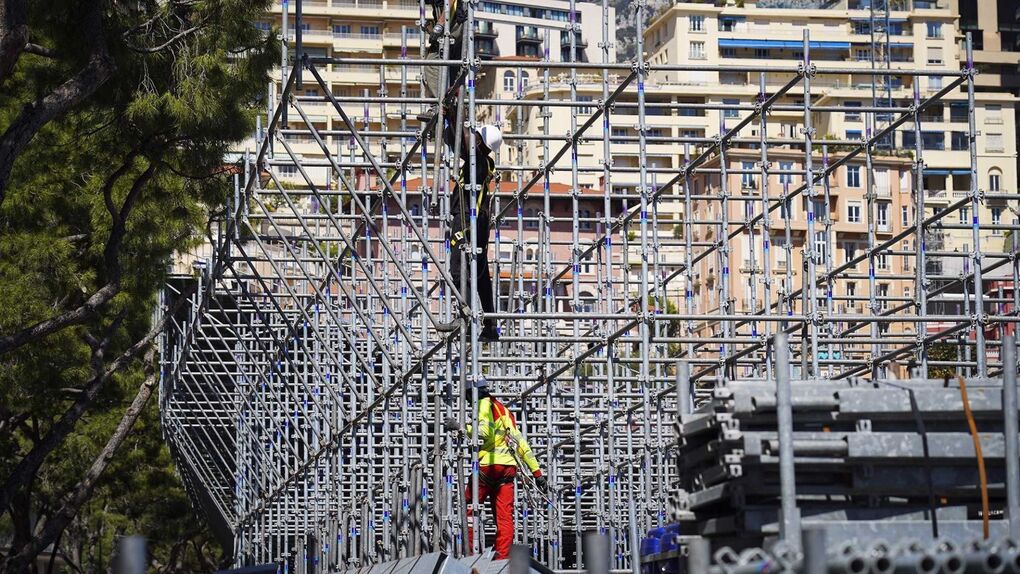 the construction dates of the facilities now known

As every year, the Principality is preparing to build the circuits to host the various Grand Prix events.

Good news for motor racing and Formula 1 fans: the construction works of the Monaco Grand Prix will start soon! The preparatory works for the installation of the infrastructures will begin from February 22, 2022. Here is how the works will change the urban landscape in the coming months.

From February 28 to March 16, resurfacing work will be carried out on certain thoroughfares in the Principality, such as Boulevard Albert 1er, the Louis-II tunnel and Rue Grimaldi. These will take place at night (8:00 p.m. – 6:00 a.m.) in order to impact traffic as little as possible.

The facilities should be built on March 7 in the port area and on March 20 in the Monte-Carlo district. Traffic modifications, safe walkways and parking restrictions will be in place to ensure the smooth running of the competition.

For the detailed work schedule, go to Your Monaco.

This year, the 2022 edition of the Monaco Grand Prix will take place over three days instead of four. The construction of the facilities, which usually starts two months before the event, has been brought forward several weeks to accommodate the 5th Monaco e-Prix to be held on April 30.

Mark your calendars: the 13th Grand Prix de Monaco Historique and the 79th Grand Prix Automobile de Monaco will take place respectively from May 13 to 15 and from May 26 to 29, 2022.