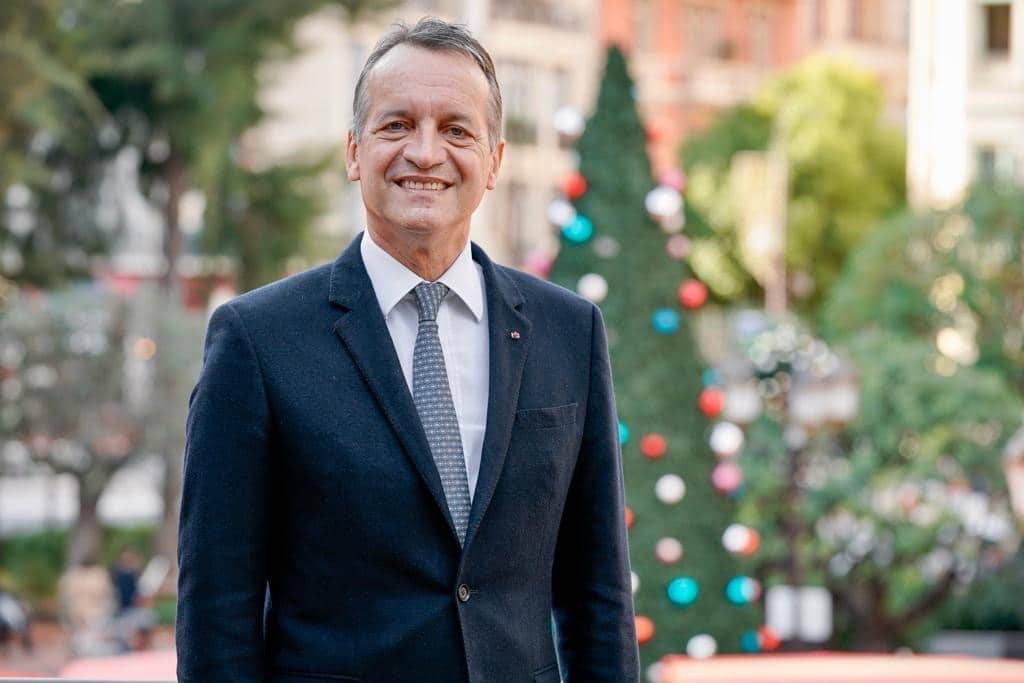 the The Mayor of Monaco presented for Monaco Tribune the major projects of the Municipality for the year 2022. Ddevelopments, events and preparations for key dates in 2023… Georges Marsan provides a complete overview of what will happen in Monaco this year.

1. The Exotic Garden is an absolute priority

the City hall’s biggest project is ita complete reopening of the legendary Exotic Garden. The botanical center is still functioning, but the gardens are currently closed to the public, as is the grotto, due to structural works. “We were to reopen in June, to pay tribute to Prince Albert I, instigator of the Botanical Garden, inaugurated under Louis II.

SEE ALSO: The Exotic Garden named one of the most beautiful gardens in the world

A “misunderstanding” between the Government and the Town Hall has delayed the works, which were due to be completed in June 2022 but should finally be completed in June 2023. The souvenir shop will reopen soon, while works will intensify to restructure the Gardens . “from top to bottom”. “We receive messages every day from people who can’t wait to get back to the garden. This made us aware of the extent of the reputation of the garden, especially abroad.

2. The inauguration of the nursery of the Testimonio project

In a few months, in September 2022, the crèche will be inaugurated in the new premises of Testimonio, a large social housing project estimated at 40 million euros, on the Monte-Carlo Larvotto side. In total, around fifty additional crèches will be available in the Principality.

This will allow us to to bring a sufficient number of crèches to meet needs of the Monegasque population”, monegasque The mayor is happy to say. “We have never run out of reception places, but we used to make catchment area exceptions, which are no longer necessary today.”

Villa Lamartine is a building in Monte-Carlo that once housed the sound and video library and is currently being renovated. The work has been going on for more than a year and will be completed in 2023 at a total cost of 7 million euros.

The project is entirely financed by the Town Hall thanks to a real estate capital gain realized on the former building of the club ‘Le Temps de Vivre’. “The objective is to integrate the ‘Le Temps de Vivre’ club into the Villa Lamartine, thus creating a place for intergenerational exchanges. It will be possible to reserve the main room of the villa of nearly 700m2 for private use.

4. Entertainment is back at Espace Léo Ferré and Monaco

Good news for music lovers. Two concerts will be scheduled in April at the Espace Léo Ferré: General Elektriks on April 2 and Anne Sila on April 23. For the first time in two years…

The summer village and the Fête de la Musique will also be back. Just like the Carnival of Monaco. “The Monegasques were getting impatient,” says Georges Marsan. “June 21 is an important date. It is also a breath of fresh air for town hall staff involved in the organization of events.

5. The launch of the Carers’ Café in the “A Fabrica”

From the end of the month, a monthly meeting is about to be set up by the Town Hall. This is the Café des Aidants, an initiative that allows everyone to give their time and energy to help loved ones with disabilities find themselves in a relaxed setting, at Parc Princesse Antoinette.

“You have to think of those people who take care of their parents, for example, who need to keep their bearings. This is an opportunity for them to sit down and take a breather, while sharing their experience.