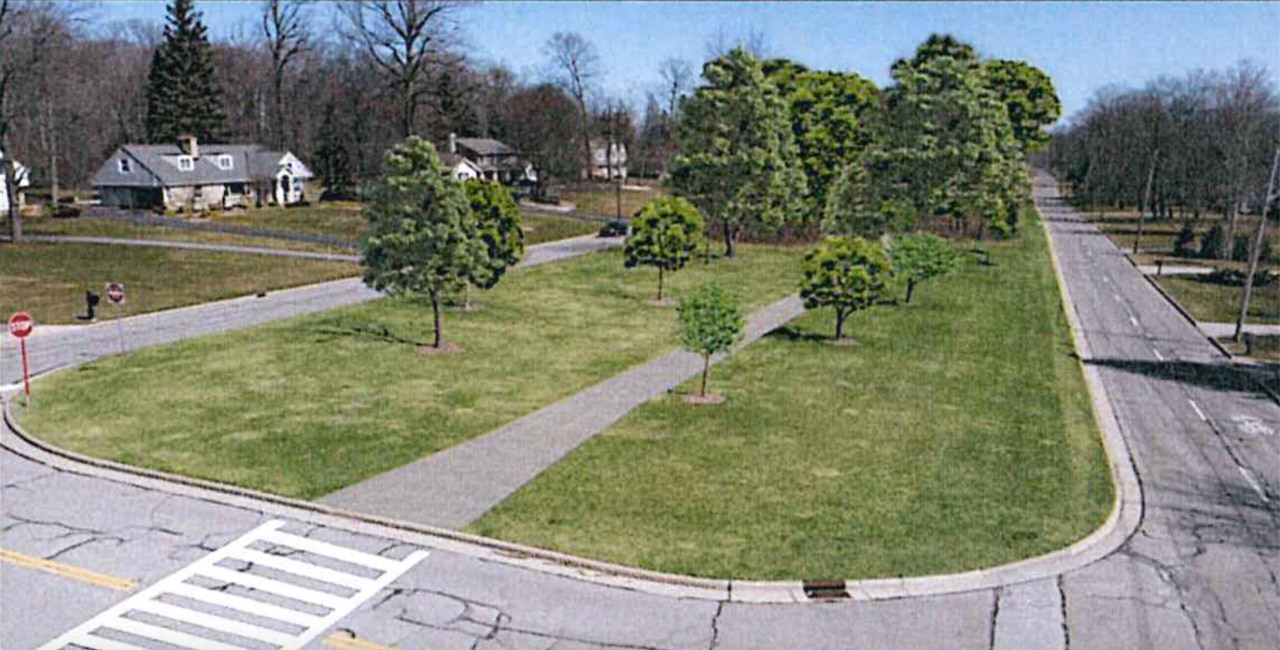 MAYFIELD HEIGHTS, Ohio — In a marathon meeting that lasted just under five hours, City Council voted 4-3 Monday night (January 24) against legislation to hire a company to design and provide building services. engineering for a pathway in the grass Gates Mills Median of the boulevard.

The vote, at least for now, ends discussion of the contentious topic, which some who spoke at Monday’s meeting felt was dividing the city.

No resident could say that he did not have the opportunity to be heard on the subject. A big part of the reason the meeting lasted until almost midnight was because so many residents shared their opinions on the trail.

In total, council members read aloud 32 letters from citizens who were unable to attend or who wished not to join the approximately 55 people who made up the audience. In addition, the council heard from 27 other people present.

Of everyone who commented on Monday — many of whom spoke on the subject in previous meetings — the unofficial results had 32 for and 26 against the track, with one making runs for either option.

In the end, council representatives Gayle Teresi, Nino Moanaco, Robert DeJohn and Donald Manno voted against hiring the firm AECOM at a cost of $112,500 to do design and engineering work.

After the meeting, Mayor Anthony DiCicco, a supporter of the trail, criticized those who voted against it.

“I don’t think the board did their job tonight, honestly,” he said. “I mean, they didn’t represent the city. They were a vocal minority. I think they didn’t do their job.

DiCicco said the trail idea could be reconsidered once it’s known if the town of Pepper Pike will receive a state grant for which it applied for a trail to be installed in the middle of its portion. from Gates Mills Blvd.

While some naysayers have called the Mayfield Heights trail a “path to nowhere,” proponents, such as DiCicco, have said it would connect to the Pepper Pike trail if that trail comes to fruition.

Monaco, explaining before the vote why he was in opposition, said he was a runner and would like a track, but would be wiser to wait and see what happens with the neighbor Pepper Pike.

Monaco said it spoke earlier Monday with a representative from the Ohio Department of Natural Resources and learned that “Pepper Pike applied for the grant ($500,000 ODNR) some time ago.”

“They should know the outcome of their application within 30 to 60 days,” he said. “Mayfield Heights can wait 60 days without losing (its already approved $497,000 trail grant). So we can wait for the result of the Pepper Pike application to see if they get it or not.

“If we (Mayfield Heights) lose the grant, we would have a better chance, contrary to what we were always told, of getting it later, because we haven’t got it now.

“So I think we should revisit that and work with Pepper Pike to get a better price and lower everything at once from Brainard (Road) to SOM Center Road. This way we can determine where their trail ends and ours would begin.

Asked after the meeting about a grant acceptance deadline for Mayfield Heights, DiCicco said there was no firm date by which the city must accept the state grant money.

After the meeting, when asked why he had voted against the legislation, Monaco’s first response was “The cost” and his belief that if money can be saved on the trail project, it can help pay for the current new community center/swimming pool project. .

The cost of the community center/swimming pool project has recently increased from a budget of $17 million to $22 million currently.

DeJohn also expressed concern over the rising costs of this project.

DiCicco acknowledged that with supply chain issues and the current COVID-19 situation, the $22 million could increase further.

Much of Monday’s meeting was a back-and-forth between those in favor and those opposed to the track.

Council voted in January 2020 to apply for an ODNR grant for the trail. Council in November 2020, after hearing opposition from residents, then decided not to apply for another grant that would have added amenities such as toilets, parking and lighting to the proposed footpath.

Recreation director Sean Ward, a trail promoter, told residents Monday, “I am human. I made a mistake”, acknowledging that a trail with amenities was not wanted.

He went point-by-point Monday on residents’ concerns about the simpler trail idea discussed in recent weeks, recounting how he spoke to a realtor who said a trail generally increases property values.

He further referred to residents’ concerns about the safety and speed of cars on the boulevard and noted that there were four reported accidents on the boulevard last year. None involved pedestrians or bicycles.

“My job, their job (on council), the mayor’s job, is to give you what you want,” Ward said of the city’s goal. He said a poll he conducted of boulevard residents showed 30 in favor, 18 against and nine unsure.

Gates Mills Boulevard resident Michael Buffa said that DiCicco and Ward, when discussing the trails, pitted community members against each other, especially younger and older residents. He also expressed concerns about how the trail would be maintained.

DiCicco said the city service department will maintain the trail because they now maintain the grassy median.

Kathy Telban and Frank Leone, residents of Gates Mills Boulevard, both spoke on Monday, as they have in previous meetings.

After the council vote went as she hoped, Telban said: ‘I think it shows that the neighbors who have come together have identified the real issues. It’s not just about the trail, it’s about everything about it. And there were real issues with the trail going into it.

“Our biggest concerns were safety and maintenance,” she said. “And I described the history of the city for not having maintained it.”

Telban explained how the city, despite cutting the grass on the median, no longer picks up trash thrown by passing cars, or trash under the nearby Marsol Road bridge. She also commented that the city’s sidewalks are now affected by deferred maintenance, with Ward telling her that the trail would not be plowed early in the day to accommodate morning runners and that the city’s grant application would not did not include money to water the 100 trees. , 300 shrubs and 1,000 perennials that the city would plant along the trail.

Regarding safety, Leone, after the meeting, said the city neglected to do a traffic survey.

“I’ve spoken to a lot of other municipalities, and usually they would do an independent, certified traffic study,” he said. “They usually don’t get around that. They usually do this before applying for the grant to ensure it is safe.

Leone said that with the roundabout on the boulevard, traffic will never come to a complete stop at pedestrian crossings.

The City, as part of its pathways plan, had talked about installing three crosswalks, with flashing yellow lights, so pedestrians could cross the boulevard and get to the median.

Many residents, especially those with children, have spoken out in favor of the trail so they can have a place to walk with their children. One such resident was Alexis Deal of Marsol Road.

“The pros completely outweigh the cons,” she told the council in favor of the trail. “Residents of our city will take full advantage of this trail.

“Those who think it’s a trail that leads nowhere can choose not to use the trail. Those who are so concerned about safety, either don’t use it, or sign up for Safety Town, or, like the rest of us, look both ways (before crossing the street).

Learn more about the messenger of the sun.