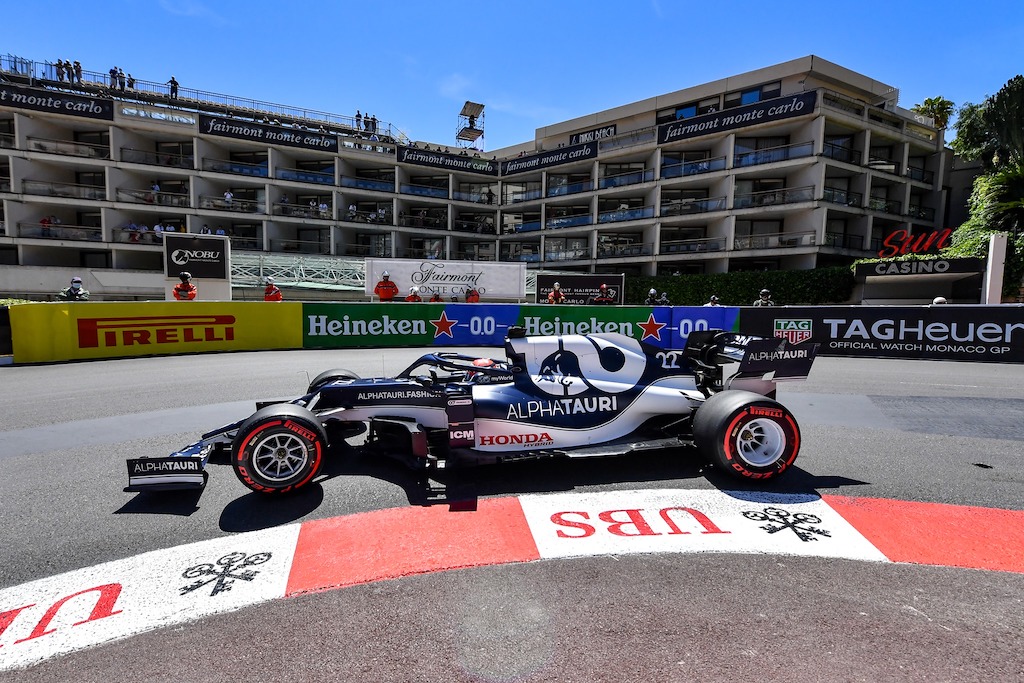 The Formula 1 chief executive said on Wednesday that the next Monaco Grand Prix will take place over three days instead of the usual four.

Thursday’s free practice is over! Stefano Domenicali caused a sensation in the Formula 1 world by announcing that the next edition of the Monaco Grand Prix will see the elimination of a day of competition.

“Monaco will take place over three consecutive days and will take place on Friday, Saturday and Sunday,” said Formula 1 CEO CNN without hesitation. He also confirmed that the French Grand Prix would take place in 2022, adding that “[his] the intention is to have 23 races in the year ”and to“ finish the season early ”.

The organizers are currently working on the reorganization of the Monaco Grand Prix, which should be validated on October 15 at the FIA ​​World Congress. Free practice, historically scheduled for the Ascension vacation, would then be postponed until the next day.

However, the whole event is expected to last another four days, as Formula 2, Formula Regional by Alpine and Porsche Supercup races also take place during this time. Something to relieve the traders and restaurateurs, who appreciate each year the large attendance of the Principality during the Grand Prix.