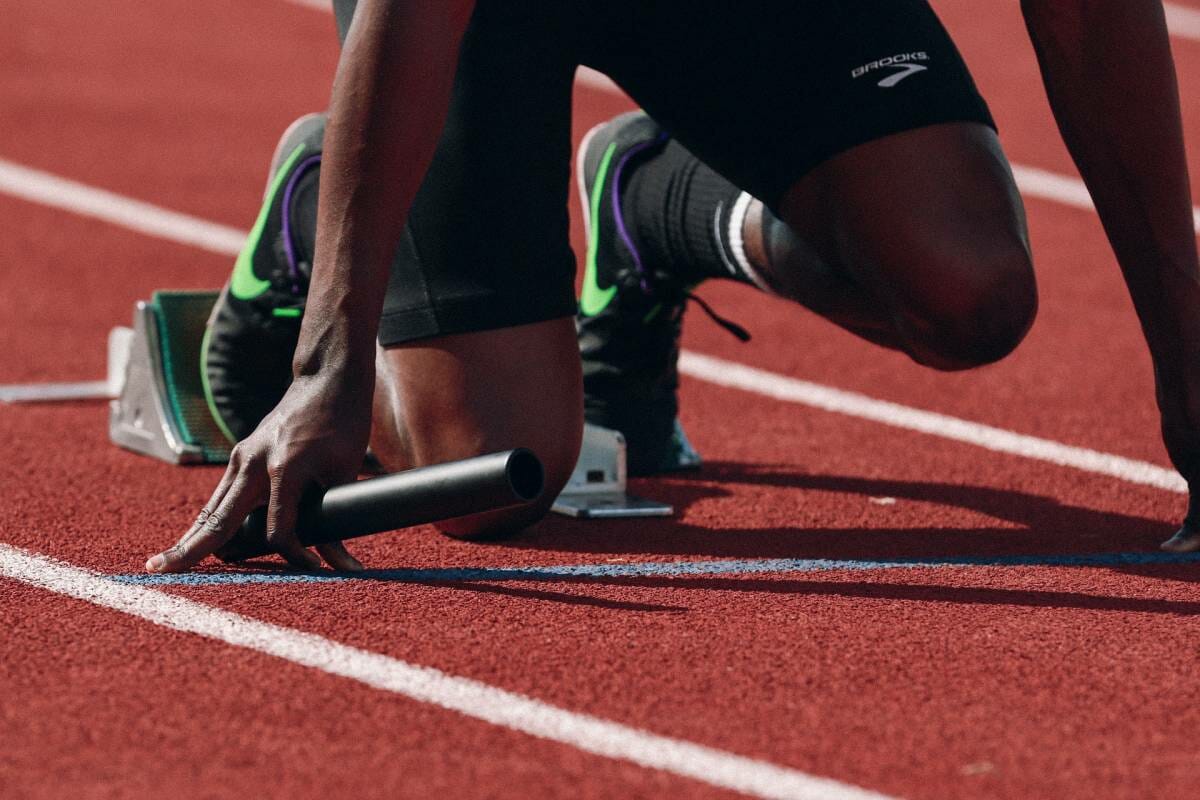 Happy Holidays! As the Catholic world celebrates Christmas today, here we have put together the most interesting news from the Principality.

Another sign that normal life will truly return in 2022 despite the recent wave of COVID is that next February the Monaco Run is back in full force. And it’s for everyone.

Three, two, one, go ahead and have fun! The Principality of Monaco would like you to celebrate a beautiful weekend practicing an outdoor sport to feel better physically and mentally, based on the best sporting values â€‹â€‹and for a good cause.

It is really the turn of the young peopleâ€¦. Hereditary Prince Jacques and Princess Gabriella are already taking up their duties at the Palace and dispensing Christmas greetings and gifts to 5-12 year olds in a festive Monegasque whirlwind. Did you know that the tradition behind the party was started by Jacques and Gabriella’s grandmother, Princess Grace and continues to nurture the bond between the entire community. Everyone gets to know each other.

The National Council voted in favor of the initial 2022 budget, despite divided opinions regarding the National Housing Plan. On December 16, Bill 1047 was put to the vote in public session to readjust the initial general budget for fiscal year 2022.

Donation season is upon us and the AS Monacoeur program has managed to make a child’s dreams come true by giving Hugo a trip to Monaco to meet his favorite football team. As part of the MyWish campaign, Hugo, 8 years old and a big fan of AS Monaco, was invited by the Club to fly to the Principality and attend his first match live at the Louis II stadium. Hugo flew for the first time with his father, Alexandre, on the occasion of his 8th birthday.

Prince Albert II recently unveiled a brand new cabinet, which will be headed by Laurent Anselmi, from January 17. The new cabinet is hailed as “rejuvenated and feminized according to the wishes of the Prince”.

Sadly, Covid-19 appears to continue to race internationally even as the 2021 Formula 1 Grand Prix season officially ended with the final race in Abu Dhabi.

And that hasn’t left the racing driver community unscathed. Charles Leclerc is one of his latest victims, although Ferrari has indicated he is safe and at home with mild symptoms.