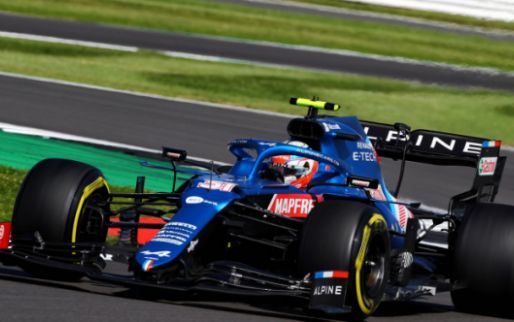 Esteban Ocon had a great start to the Formula 1 season, but was increasingly disappointing after the Monaco Grand Prix. Although it took a long time for the team to figure out where the problem was coming from, the pilot believes it is now fixed.

Between the race in Italy and Monaco, Ocon has scored points for his team on four occasions, often surpassing his teammate Fernando Alonso. The Frenchman therefore received a lot of praise for his performance, but failed to finish in the points in the next five races. Concerns grew for Ocon, but now the team knows what was going on.

“I’m pretty sure we fixed the problem we had “, Ocon said in conversation with Motorsport.com. “We didn’t just change the chassis. A lot of other things also changed in the background. On the Monday after Austria, we discovered something that we wondered if it could be that.”

Ocon hopes his ninth place finish at Silverstone is just the start of a series of good performances. “The only thing that interests me now is that I feel good now. I was competitive right away when I first hit the track at Silverstone, as I should have been. C ‘was much better. “

Ocon puts an end to these rumors: “This is not true”

“No one else is as comfortable with RB16B as Verstappen”