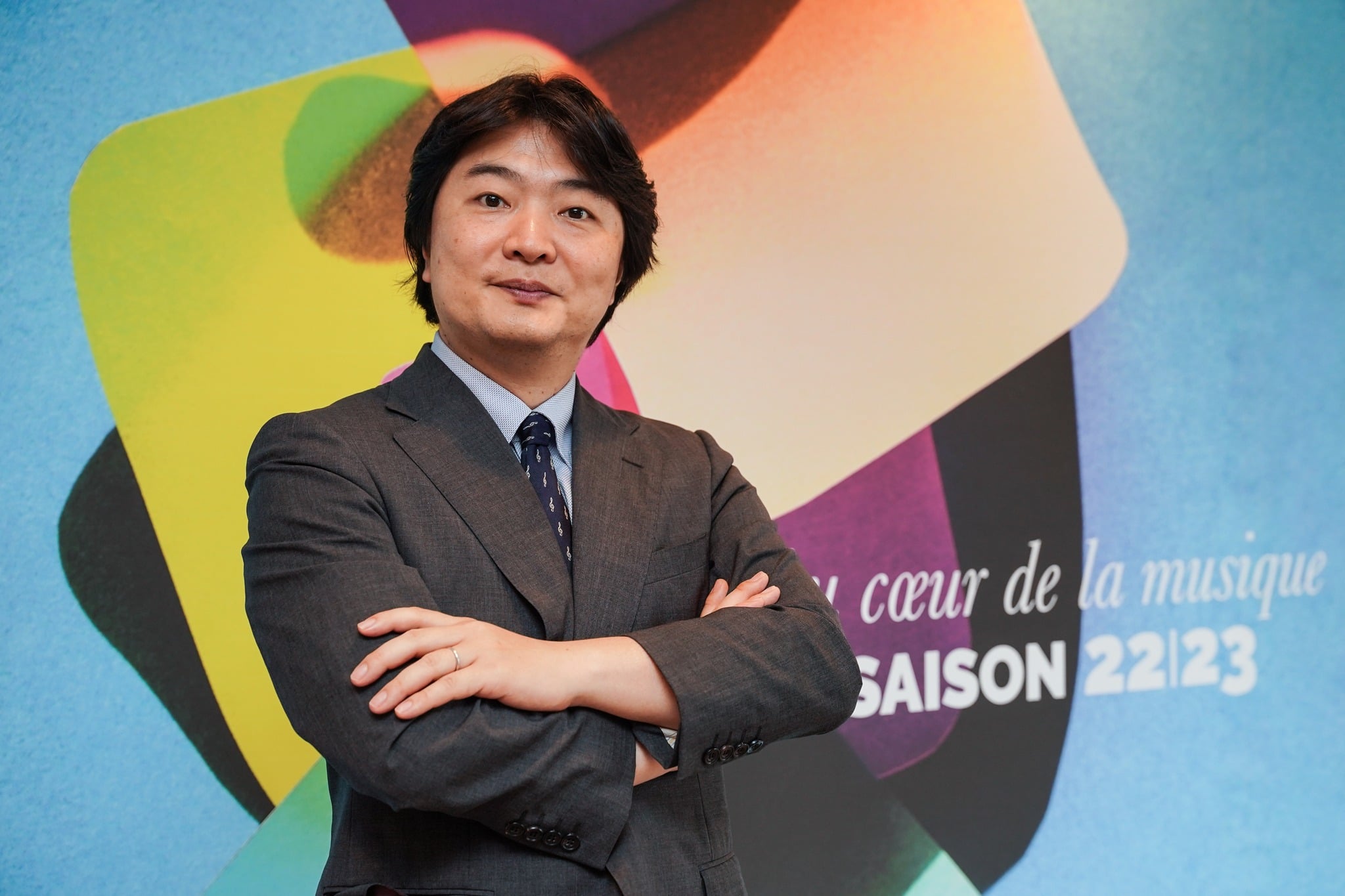 The 2022-2023 season is supported by the Princess of Hanover and promises an exceptional program rich in tributes.

The Monte-Carlo Philharmonic Orchestra (OPMC) has just unveiled its program for the 2022-2023 season. After two complicated years due to the Covid-19 pandemic, Kazuki Yamada, artistic and musical director of the OPMC, announces a “very diverse new season” for “one of the best orchestras in the world”.

Mozart is making a comeback. After the success of the mini-festival last year, the OPMC decided to expand it by bringing “Mozart to Monaco”. Five concerts are devoted to the composer and his great classics.

A wonderful not-to-be-missed joint venture involves the City of Birmingham Symphony Orchestra Choir for the performance of Carmina Burana in June 2023 at the Grimaldi Forum.

Speaking of exceptional events, two film-concerts will also be organised. The first movie will be The Office of Dr. Caligari and the second will be 2001: A Space Odyssey.

There is also something to please the children. Six concerts are scheduled for them on Wednesday and Sunday afternoons. The OPMC has called on prestigious guests such as Julie Depardieu and Macha Makeïeff for the narration, which is sure to delight young audiences. The works will be diverse, including that of Homer Odyssey or the famous Nutcracker.

A season full of tributes

Next year, the OPMC will organize two evenings dedicated to the great names of Monaco, one in honor of Princess Grace and the other in honor of Prince Albert I. In the latter case, a concert version will be performed of the last opera commissioned by the Prince: Dejaniracreated by Saint-Saëns in Monte-Carlo in 1911, but fell into oblivion at the start of the First World War.

In 2023, we will also celebrate Serge Rachmaninoff’s 150th birthday. On this occasion, three concerts will be dedicated to him, including one in the courtyard of the Prince’s Palace.

SEE ALSO: Book your concert tickets at the Prince’s Palace

Finally, the OPMC welcomes a young artist in residence to show what the new generation is capable of. The 21-year-old violinist Daniel Lozakovich will give three concerts, including one at the Prince’s Palace. The artist said: “It is a great honor for me to be the artist in residence. I’m going to try a new program that will give me the opportunity to play chamber music. He added “this musical adventure will be one of the greatest moments of my career to date”.

With performances spread between the Auditorium Rainier III, the Grimaldi Forum, the Opera and the Prince’s Palace, the artists and the 51 concerts of the OPMC will thrill and enchant the entire public.