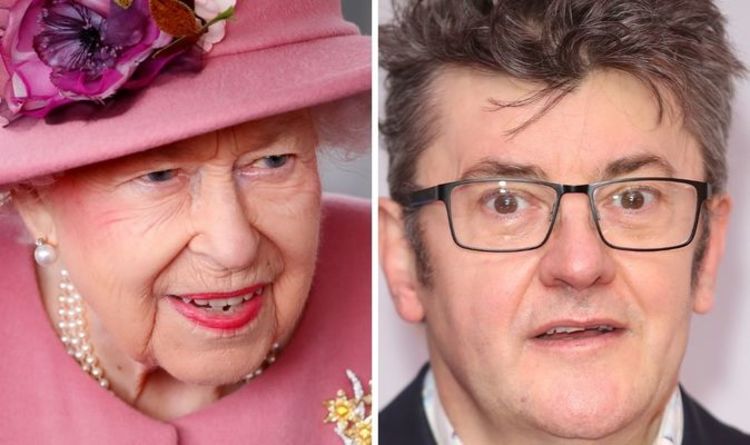 Joe appeared on ITV’s “The Chase: Celebrity Special” last night. Bradley Walsh introduced himself as famous contestants Nicki Chapman, Will Kirk, Len Goodman and Joe took on the Chaser in hopes of claiming a cash prize for their respective charities. On this show, each celebrity can work as a team or play tactically to answer general knowledge questions against the clock and work their way onto the game board.

If all the celebrities are captured by the Chaser, the team can participate in the Final Chase for the price of Â£ 20,000.

Meanwhile, a consolation prize of Â£ 1,000 is awarded to charities for each celebrity who qualifies for the final race.

Joe is no stranger to ITV’s game shows, the comedian who won the fourth series of “I’m a Celebrityâ€¦ Get Me Out of Here” in 2004.

His 60-year career as a magician and comedy actor has seen him perform at the Royal Variety Show and rub shoulders with royalty on several occasions.

In particular, Joe had a very memorable meeting with the Queen after the Royal Command performance in 2007.

He had performed with the American art company The Blue Man Group which naturally painted the comedian’s blue for the show and threw it across the stage in a large canvas.

Unfortunately, what followed was a meeting with Her Majesty.

“I said, ‘I smell a little’ and she leaned forward and sniffed at me.

The comedian also described an awkward encounter with Prince Philip at another royal event.

He claimed that the Duke of Edinburgh had looked him up and down and said, “You’re the guy who did theâ€¦ yeahâ€¦”

Joe laughed: “And then he left!”

The comedian has made six Royal Variety Performances in his time, the most recent being released in 2005.

Joe admitted that during one of these performances he got so drunk that the other acts avoided him all night.

That evening, during which he met the Queen, the comedian claimed he was the “drunkest” he had ever been.

Beyond his work in comedy, Joe played Smee for a stage performance of Peter Pan for nine years while he also starred in Jack in the Beanstalk and Cinderella.