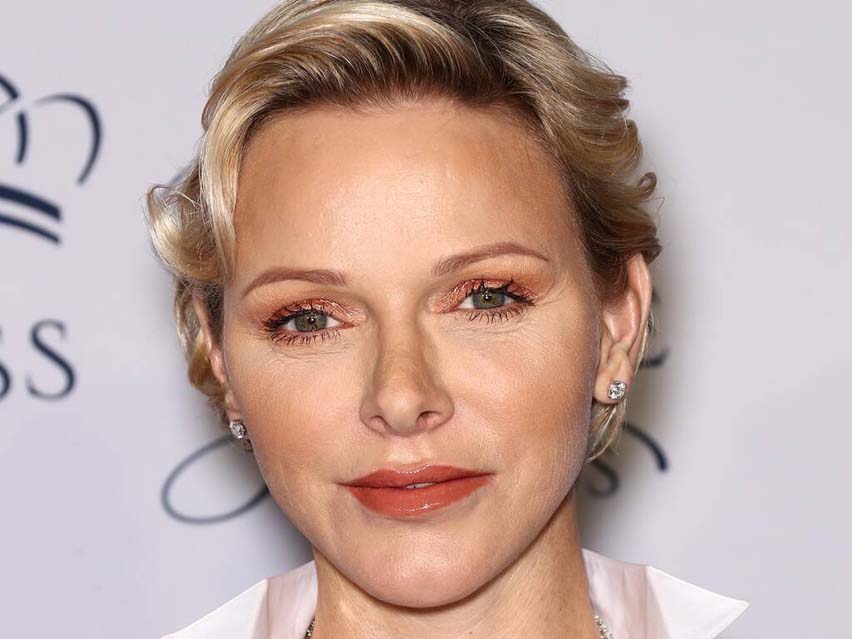 The recovery of Princess Charlene of Monaco is still expected to take “several weeks”. This week, the former South African Olympic swimmer celebrated her 44th birthday privately at an undisclosed treatment centre. The Princess of Monaco has shared her first Instagram post of the year – a video collage created by the Princess Charlene Foundation, in tribute to her life and to remind her how much she is loved and appreciated. The princess shared the video, adding just one simple emoji – a red love heart.

In May (2021), the 44-year-old royal traveled to South Africa for what was expected to be a ten-day visit, highlighting the plight of SA rhinos who are poached to death.

Upon arrival, she had medical complications from a previous ENT operation and remained in the country for treatment. Her medical team advised her not to fly, so she was locked up in the country for months. She used the time to draw more attention to the rhino, but photos she shared on her Instagram post revealed she was losing weight and didn’t look healthier.

In November, the royal returned to Monaco after her months-long stay in South Africa and her prolonged separation from her family (who had visited her on at least two occasions).

However, after her return, she showed signs of emotional and physical exhaustion, according to her husband Prince Albert II. It was then decided that she would leave Monaco to receive additional medical treatment in a more private setting. It has been reported that she is in a clinic in Switzerland.

On Thursday, the Royal Palace in Monaco confirmed that Princess Charlene would not be joining celebrations of the Monegasque public holiday, Saint-Dévote, as she “will take several more weeks” to recover.

The Palace said: “With her husband HSH Prince Albert II, she wholeheartedly joins all Monegasques and residents on the occasion of these celebrations. As soon as her health permits, it will be with joy that the Princess will again share moments of conviviality with them.

Sainte Devote is the patron saint of Monaco. The Prince and Princess of Monaco were married in July 2011 at the Chapelle Sainte-Dévote, which dates from 1070 and was restored in the 16th century.

Without the Princess present, Princess Charlene’s husband and children – Prince Jacques and Princess Gabriella – were joined by their aunt, Princess Caroline, for the traditional celebrations on Wednesday and Thursday.