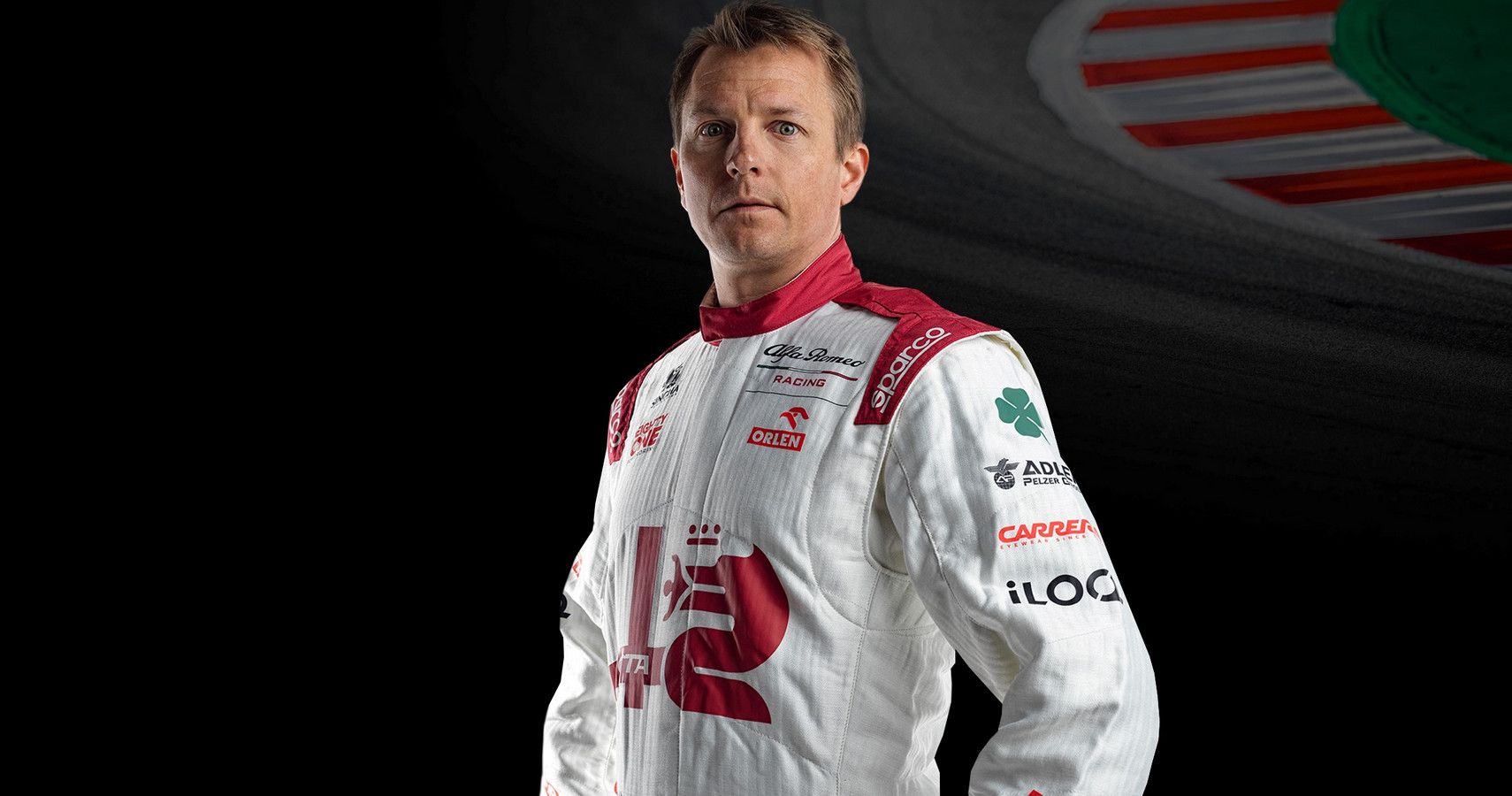 Former Formula 1 driver Kimi Raikkonen was one of the most popular drivers in F1 history and, in his day, one of the fastest and most impressive.

Adored for his fiercely direct character, the 2007 world champion of Ferrari earned himself the nickname “The Iceman” due to his avowed hatred of the media and his muffled, wordless personality. His cool temper, his perceived “coldness” towards others in the paddock, and his origins in the cold climate of Scandinavia add several meanings to him. However, his life away from the track was sometimes a little less private and quiet.

Raikkonen has 21 Formula 1 GP victories to his name

Finn Raikkonen, 42, was Formula 1‘s oldest driver when he recently opted to hang up his helmet and retire at the end of the 2021 season. His age and experience at the time of his F1 debut were, however, an entirely different story for very different reasons.

His signing at Sauber was hugely controversial at the time, with some drivers even trying to veto Raikkonen’s entry due to what some perceived as a huge lack of crucial experience for the then 21-year-old. . The Finn had only competed in 23 motor races before his debut at the 2001 Australian Grand Prix.

Related: These Are The Most Memorable Moments From Kimi Raikkonen’s Career

After racing for Sauber for one season, he went on to drive for McLaren, Ferrari, Lotus, Ferrari Again and Alfa Romeo (a return to the Sauber team which currently races under the Italian manufacturer’s new marque).

Throughout his professional racing career, Raikkonen hasn’t been afraid of a drink or two. Famously returning straight to his yacht in the port of Monaco, shirt and with friends already pouring glasses of champagne, during the 2006 Monaco Grand Prix when the engine of his McLaren failed at Portier.

This idea was undoubtedly more recent when he staggered onto the stage at the 2018 FIA awards gala to reclaim his third place in the championship, much to the embarrassment of his wife Minttu.

In his book ‘Unknown Kimi Raikkonen’, and similarly recalled during one of two interviews for the F1 Beyond The Grid podcast hosted by Tom Clarkson, Raikkonen told a story of being drunk for 16 days between 2013 Bahrain and Spanish Grands Prix when he drove for Lotus.

“It’s normal. It was very normal,” he admits. “It might not be in the book but the whole summer has been more or less running and partying, it’s nothing new and for me it’s normal. Outside it might seem a bit weird but for me in the past it was normal… Once you do it it doesn’t seem that long I always joked that as long as you have more drinking days than drinking days hangover, everything is fine.

After winning the opening race for Lotus at the 2013 Australian Grand Prix, he remarkably finished P2 in Bahrain and Spain in his final season with the team.

“There are a lot of theories that prove it, you fly better after having fun…I’m getting older. Sport is dangerous, I always said it was more dangerous than drinking beer Normally if you drink you don’t hurt yourself, you just get hungover.

“I don’t care how I’m remembered because luckily I was able to do most things the way I wanted to,” Raikkonen concluded.

Raikkonen’s insatiable love for everything

Raikkonen freely admits his love for racing, revealing how racing to the pinnacle of motorsport for 353 total entries was ultimately “just a hobby”. No other driver who comes close to Formula 1 would attribute the lifetime sacrifice it takes to get to this point to anything other than his job or his full-time career.

After his “first” retirement from Formula 1, he went straight into the World Rally Championship at the wheel of a Citroën C4 and scored his first points at the Jordan Rally before creating his own team in 2011, ICE One Racing. . The same year, Raikkonen made his debut with Kyle Busch Motorsports in the NASCAR Truck Series, then signed a preliminary contract with Robby Gordon Motorsports – a deal that unfortunately fell through.

However, Raikkonen is set to make his second NASCAR debut after Formula 1 with Trackhouse Racing in the 2022 NASCAR Cup Series at Watkins Glen in August. He was also recently announced as factory manager of the Kawasaki Racing Team in MXGP – the highest level of motocross racing.

His pure love and addiction to racing couldn’t be clearer – he’s arguably the most passionate about motorsports of them all, which may rightly surprise some. He was not just a comically monosyllabic, down-to-earth breath of fresh air in Formula 1. He was, and still is, a stellar, one-of-a-kind driver, racer and sportsman.