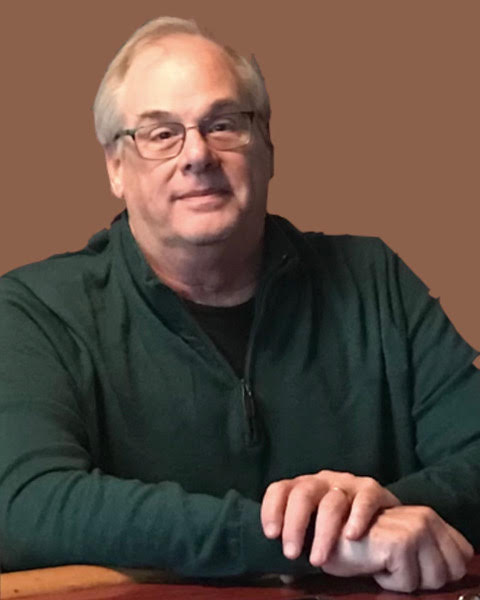 A proud graduate of Ascension (’63), Fenwick (’67) and Xavier University (’71), where he made many lasting friendships, he was instrumental in the development of baseball, Oak Park Youth Softball and Windmills. A supporter of numerous charitable foundations, he was particularly devoted to Misericordia. An organizer of many epic events such as the Annual Turkey Bowl, FAO, Crazy 8’s, Pig Roast and Mardi Gras, he was a sports enthusiast, who loved watching the Chicago Blackhawks and never missed a Xavier basketball game. He was the true definition of a hardcore Chicago Cubs fan (that is, rooting for any White Sox opponent). He got his ultimate wish to see the Cubs win the World Series in 2016, Doo-Dah! He taught us all about loyalty, generosity and friendship. He will be greatly missed.

Tom Monaco was the husband of Jane (née McDermott); father of Sarah, Thomas, Michael (Molly) and Anne (Jay) Hanz; the grandfather of Matthew, Max and Morgan; Jane’s brother, Joseph, Robert and William; and the uncle of many.

A memorial visitation will be held at Ascension Catholic Church, 808 S. East Ave., Oak Park, Thursday, May 12, from 9:30 a.m. to 10:30 a.m. A funeral mass will be celebrated immediately afterwards.

In lieu of flowers, the Monegasque family would greatly appreciate contributions to Misericordia, which can be made at www.misericordia.com/giving/donate-online.

Arrangements were handled by funeral directors Peter B. Kennedy & Co..