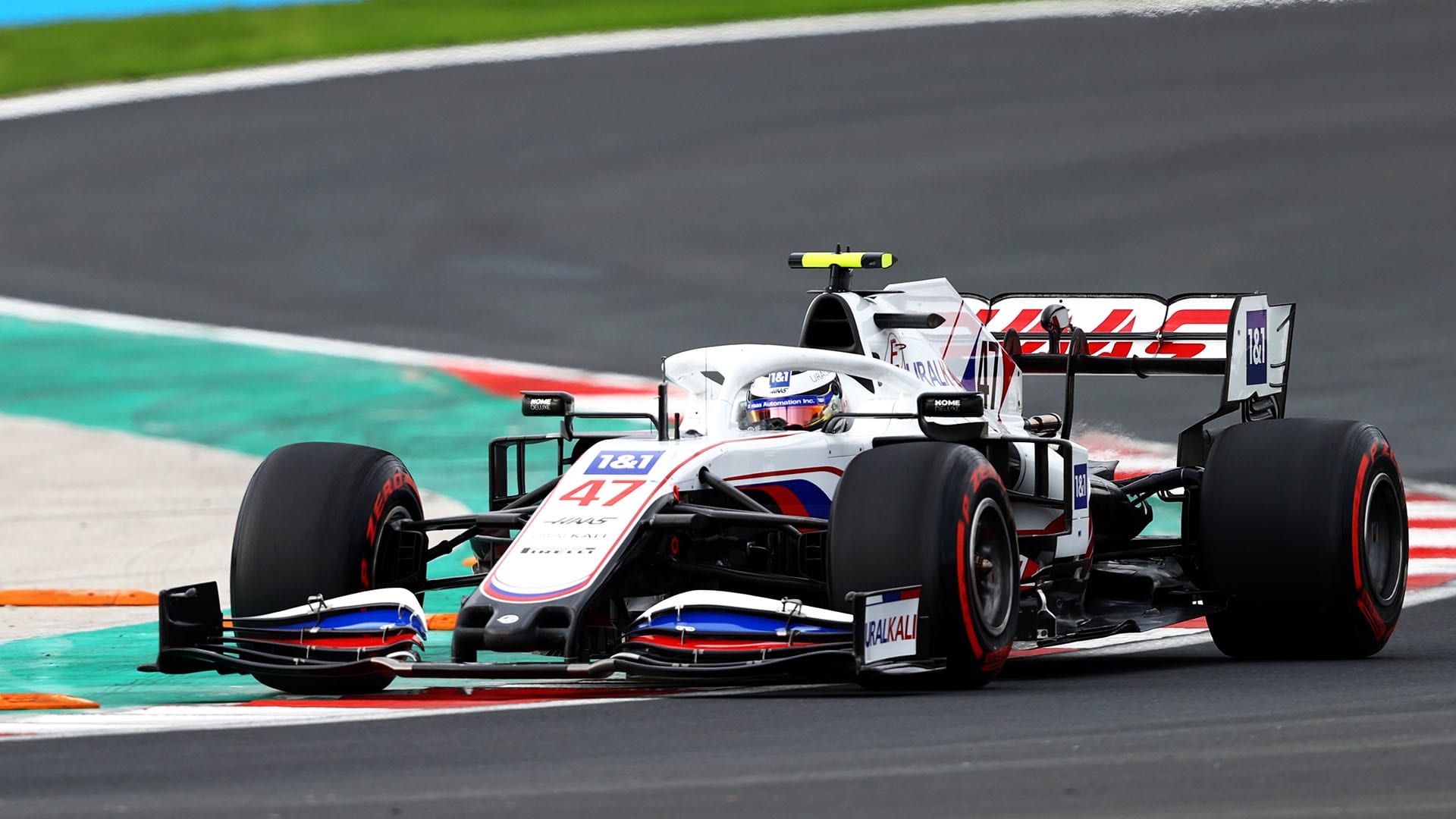 With a wet FP3 session followed by a few drops of rain in Q1, Saturday was certainly a difficult day for the teams to negotiate in Istanbul, with many spins. But Mercedes looked strong here from the get-go, so it wasn’t a surprise when the session ended in a front row lockout – except it didn’t, thanks to the grid penalty. by Lewis Hamilton. It was just an anomaly as F1 returned to Turkey for the second year in a row, with many other interesting facts and statistics to appreciateâ€¦

â€¢ Lewis Hamilton had previously lost a pole position after being fastest in Spain in the third quarter of 2012, after being ruled out for an insufficient fuel sample.

â€¢ Bottas is the first Mercedes to be in the front row on this track.

â€¢ This is Bottas’ second pole of the season, after Portugal.

â€¢ Charles Leclerc starts third, his third top three of the year after his two poles in Monaco and Azerbaijan.

â€¢ Sergio Perez starts sixth, which is the first time a Red Bull has emerged from the top four in Turkey since 2008.

â€¢ Lando Norris is seventh, that’s where he started the first three races of the year, but none since.

â€¢ Lando Stroll’s P8 is a good starting place for him – of the three times in his career where he started eighth, he has finished on the podium in two of them (Azerbaijan in 2017 and Italy in 2020).

â€¢ Yuki Tsunoda reached Q3 with his teammate. The team have never debuted in the top 10 in Istanbul before, under any name.

â€¢ Sebastian Vettel has failed to reach Q3 in the last four races.

â€¢ Mick Schumacher places Haas in Q2 for the second time this year, but it was the first time they actually competed in Q2 since the Nurburgring in 2020, exactly one year ago this weekend.

â€¢ Daniel Ricciardo has been eliminated in Q1 for the second time this season for McLaren, the first being Portugal.

â€¢ Kimi Raikkonen fails to get out of Q1 for the seventh time in eight races.