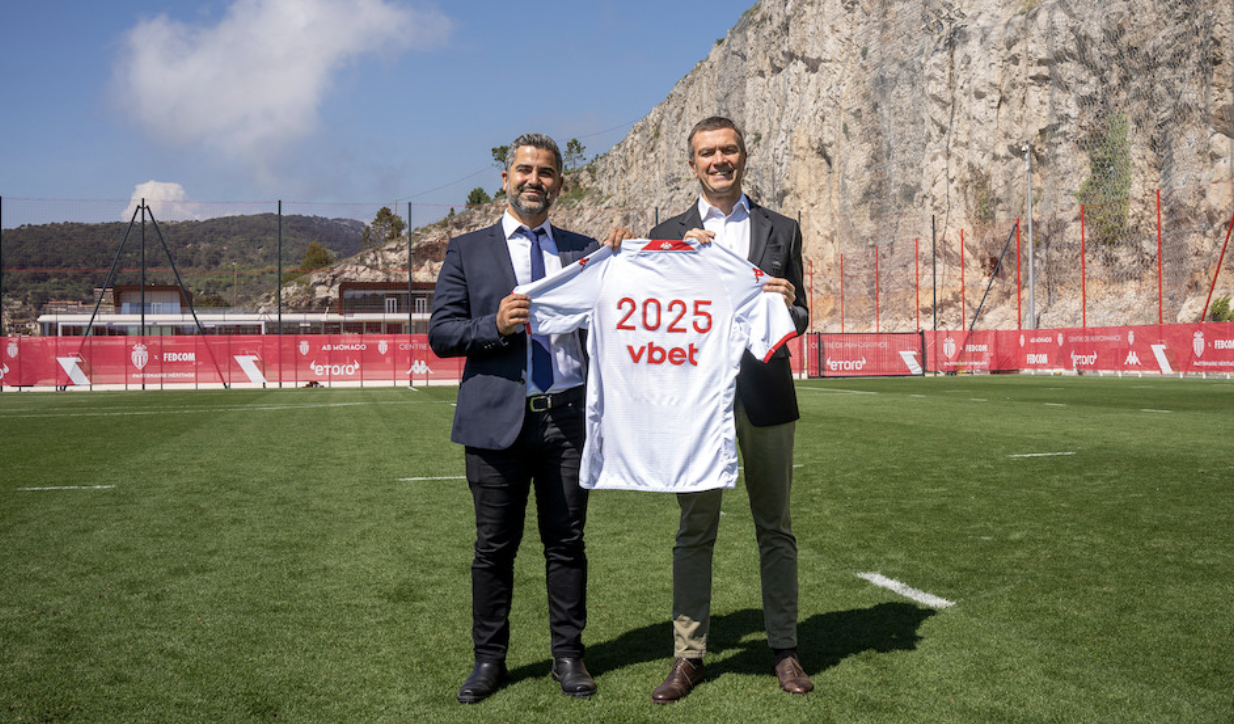 May 23 – As regulators begin to squeeze advertising and promotion of gambling through football clubs, French Ligue1 club AS Monaco have agreed to a three-year extension to their partnership with the betting company sports online VBET.

“We are very happy with this renewed confidence from AS Monaco and have strong ambitions for the future, just like this team which continues to surprise again this season,” said David Ozararat, CEO of VBET France.

“Since 2020, we have believed in this partnership and hope to be able to support AS Monaco for many more years,” he continued.

VBET, a brand of SoftConstruct Group, was founded in Armenia in 2003 and has since expanded to over 120 countries covered by over 10 betting licenses. He made his debut in France in 2019.

The company first partnered with Monaco in 2020 and with the new agreement, the partnership will continue until 2025 and will see a new site under development and new applications developed as VBET delivers user experiences more engaging. Club legend Youri Djorkaeff is an ambassador for the bookmaker.

Since early 2022, VBET, one of whose ambassadors is former Club legend Youri Djorkaeff, has been developing a new site and new applications to create an innovative user experience; this constant search for innovation is also something that characterizes AS Monaco.

“We are delighted to extend our relationship with VBET and to make it permanent,” added Oleg Petrov, Vice-President and CEO of AS Monaco. “The renewal of this partnership reflects the good dynamics and trust that exist between our two entities. Like AS Monaco, VBET is an ambitious brand driven by a strong spirit of innovation, which continues to develop in a market that remains highly competitive.

Is Prince Albert’s wife a “crying wolf” and taking advantage of the health crisis to avoid appearing at public events? The former athlete reportedly looked ‘thoughtful’ and ‘unhappy’

Russian fugitive can get court clearance to sell London properties