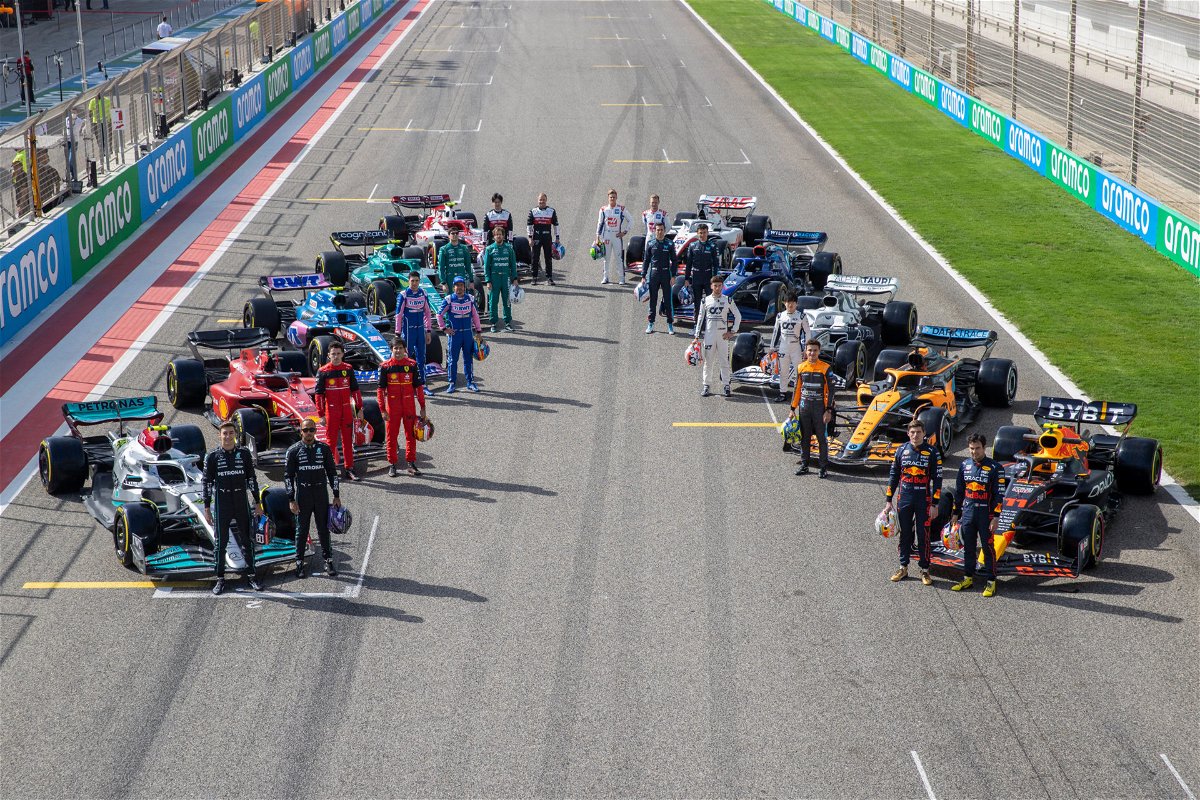 The Monaco GP weekend is always one of the highlights of an F1 calendar. The weekend attracts unprecedented attention from all corners of the world who flock to the principality to watch the race live. But this Monaco weekend might be a bit more special, as there are rumors that the sport could be the last time the sport visits the iconic track for a while.

If so, we have a stellar starting grid to look forward to on Sunday. Saturday’s qualifying session in Monaco is arguably the most important of the entire season and yesterday was no different.

Starting grid for the Monaco F1 GP on Sunday

On Saturday, Ferrari driver and local hero Charles Leclerc claimed his 5th pole position this season and his second consecutive P1 start at Monaco. The Monegasque looked confident, rolling through the streets of Monte-Carlo, where he grew up. His teammate and the Red Bull duo of Sergio Perez and world champion Max Verstappen followed closely behind.

As reported by F1.combelow the complete starting grid for the Monaco Grand Prix on Sunday:

But there could be penalties pending Sainz and Perez for their crash in Q3. There is a possibility of penalties and rain to spice things up and make it an engaging race on Sunday.

But this possibility does not bother poleman Charles Leclerc at all, who is fired up to claim his first victory in the principality.

The Ferrari driver has not completed a single race at Monaco in his racing career. It’s a stat that’s haunted him from the start and one he’d like to get rid of on Sunday. So he wasn’t discouraged when asked if the possibility of rain was affecting his approach to the race.

“There’s also a bit of a chance of rain, but that’s okay. We were also strong in the rain at Imola so whatever happens we will try to make the most of it,” said Charles.

SEE STORY: From Serena Williams to Chris Hemsworth: the celebrities attracted by the Glitz and the Glamor of Monaco

If this is indeed F1’s last visit to Monaco, then a victory for the local hero could be the right ejection for the venue. But a lot can happen in the course of 78 laps that might surprise anyone.

Mega-rich F1 drivers have incredible lifestyles in Monaco, including Hamilton, after Norris move to Monte Carlo