Who is Béatrice Borromée? Italian model beats Kate Middleton and Meghan Markle to be named ‘Most Elegant Royale’

Beatrice Borromeo has been named “the most elegant royal” by the society bible Tatler. The 36-year-old won the crown as the most stylish European royal, edging out style icons Kate Middleton and Meghan Markle.

The publication particularly highlighted the unique choice of her wedding attire in 2015. During her marriage to Pierre Casiraghi, the Italian aristocrat donned four different haute couture dresses.

The magazine also mentioned that almost six years after her wedding, the Italian native continues to maintain her stylish fashion sense:

“With a penchant for Valentino, Armani Prive and Chanel, it’s no surprise that the mother-of-two cuts an elegant figure wherever she goes – whether on a red carpet, a regal appearance or just on the boat.”

“She embraces femininity, embodies beauty and grace – her fabulous sense of style is as much about her inner confidence as the clothes she wears.”

“Beatrice artfully combines sophisticated old-school Hollywood glamor with an effortless ‘undone’ edge, there’s almost a Kate Moss-inspired rock chick aesthetic – a look that can be hard to pull off.”

She has always stood out at the annual Rose Ball of the Princess Grace Foundation, among other royal events.

Beatrice Borromeo was born to Count Carlo Ferdinando Borromeo of Arona and Countess Paola Marzotto on August 18, 1985 in San Candido. She grew up in an Italian aristocratic family with her brother, Carlo Ludovico Borromeo.

She holds a Bachelor of Laws degree from Bocconi University in Milan and a Masters in Journalism from Columbia University. Borromeo started modeling at the age of 15.

She then modeled for brands like Chanel, Valentino, Trussardi and became the face of Blumarine. In addition to modeling, the royal is also recognized as a political journalist and documentary filmmaker in her hometown. 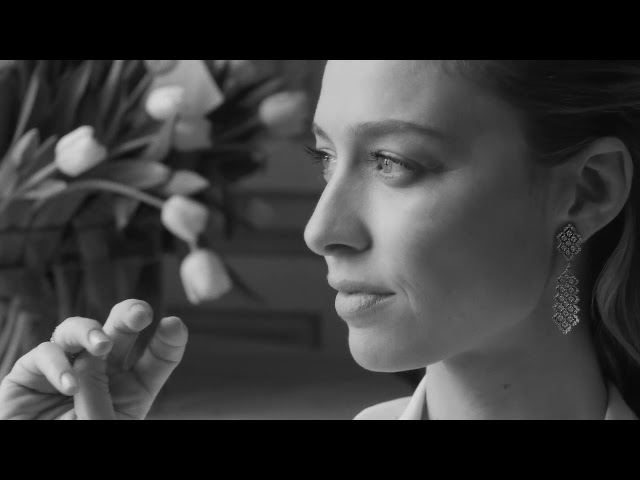 She started her career in journalism as a presenter of the Italian talk show Anno Zero on Rai 2 Connected TV. She also worked as a radio show host for Radio 105 Network. She even contributed to Newsweek and the daily beast.

Beatrice Borromeo then interviewed famous Italian politicians like James Ellroy and Marcello Dell’Utri, among others. She made a documentary about mafia women called Mom mafia, his only film project in English. She has directed several other Italian documentaries throughout her career. 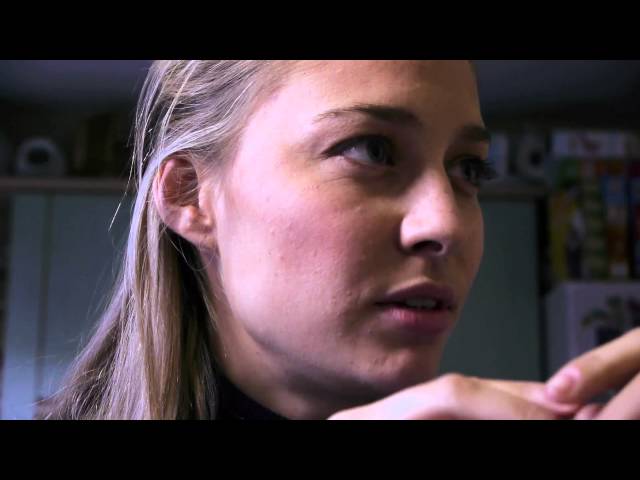 The duo are said to have met as students at Bocconi University in Milan. The couple married in 2015 after a seven-year relationship. Their civil ceremony took place at the Prince’s Palace in Monaco. The couple welcomed their first child in 2017 and their second in 2018.

Béatrice Borromeo was appointed Special Envoy for Human Rights for F4D in November 2015. Earlier this year, she was appointed Ambassador for French luxury brand Dior.