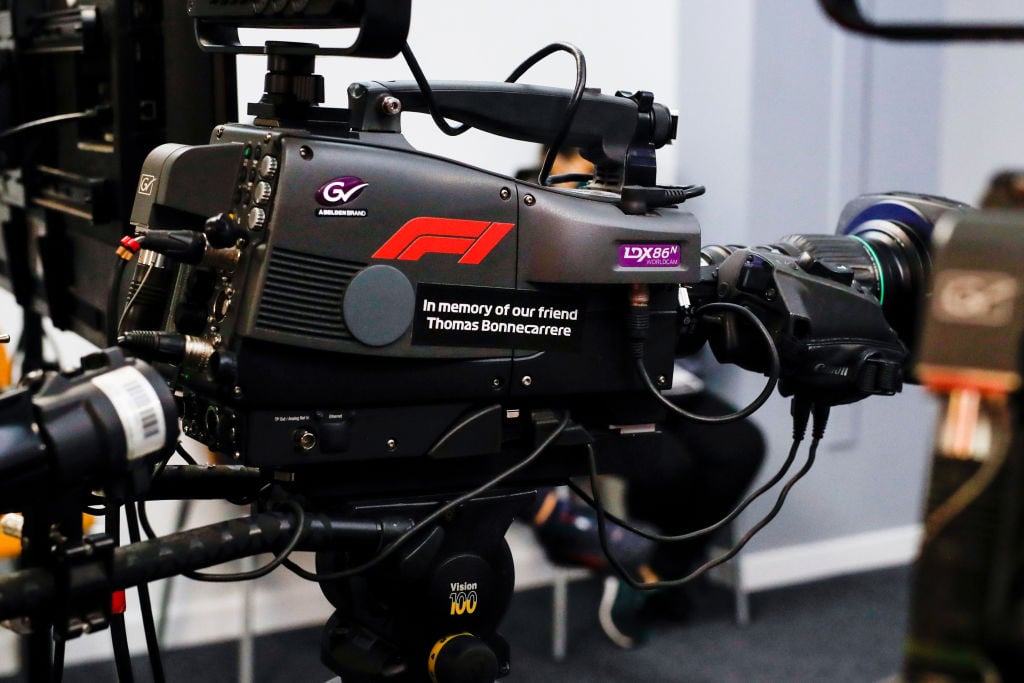 Who was Thomas Bonnecarrère as F1 Drive to Survive pays tribute?

by Netflix Drive to survive paid tribute to Thomas Bonnecarrère in an episode of season 4. Who was the late Bonnecarrère?

Formula 1 fans have taken advantage of Netflix’s latest offering and its Drive to survive show the final season dropped on Friday, March 11.

At the end of the second episode, a tribute was paid to Thomas Bonnecarrère, who died in 2021.

Who was Bonnecarrère and why? Drive to survive pay homage to him?

The second episode of Drive to survive season 4 “Ace in the Hole”, focuses on Ricciardo and his new teammate Lando Norris at McLaren.

At the Monaco Grand Prix – a race won by Ricciardo in 2018, he struggled hard and was overtaken by Norris – who took third place behind Verstappen and Carlos Sainz Jr.

After some final thoughts from McLaren CEO Zak Brown, the screen changes to an image of Thomas Bonnecarrere.

Bonnecarrere was a longtime F1 cameraman who sadly passed away on May 25, 2021, two days after the Monaco Grand Prix.

The Frenchman has not only worked in F1, but in a variety of motorsport championships and series.

After the death of Bonnecarrère, Marion Grosjean – the wife of the ex-F1, now IndyCar driver Romain paid tribute to him on social networks.

Grosjean posted an image of Bonnecarrère, holding a camera during her wedding to Romain, paying tribute to her friend.

Formula 1 itself has also paid tribute to Thomas Bonnecarrere, releasing a video of the camera work he performed at the Monaco GP.

In other news, How did Patrick die in SpongeBob SquarePants? TikTok is shocked by the Sandy trend