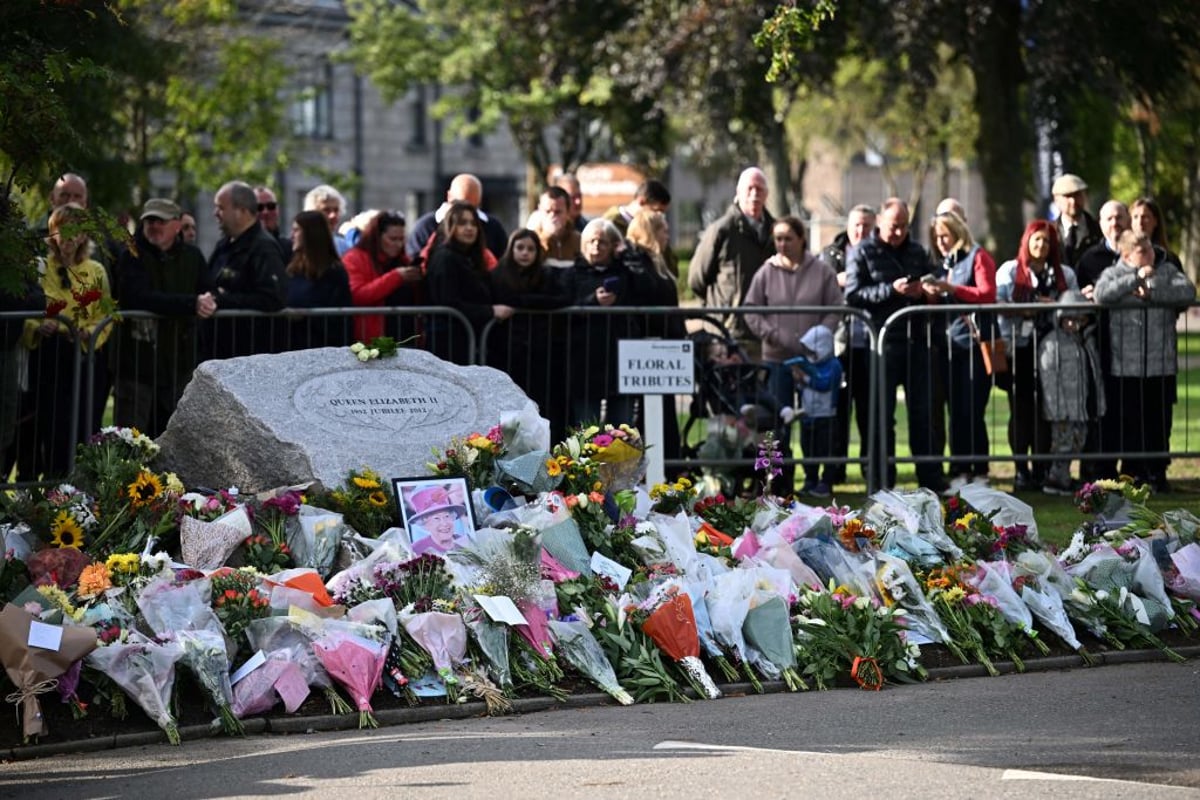 But who exactly will be on the guest list?

Here’s what you need to know.

A number of key figures are expected to attend the Queen’s funeral, including United States President Joe Biden.

Mr Biden has confirmed he will attend the funeral of Queen Elizabeth II after she died aged 96 at Balmoral Castle on September 8.

When asked by reporters in Ohio on Friday (September 9) if he intended to attend the funeral, he replied, “Yes. I don’t know the details yet, but I’ll get to it.

Many world leaders are likely to attend, including Turkish President Recep Tayyip Erdoğan.

According to The Guardian, he said: “If we find the opportunity, we would like to be present at this ceremony.”

Members of European royal families would also travel to London for the funerals, including those from Spain, Belgium, Norway, Denmark, Sweden and the Netherlands.

King Charles III, his wife Camilla – the current Queen Consort – Princess Anne and Sir Timothy Laurence, Prince Andrew and his ex-wife Sarah Ferguson and Prince Edward and the Countess of Wessex will also attend the ceremony.

The Queen’s cousins ​​are likely to be there, including the Duke of Kent, Prince and Princess Michael of Kent, Princess Alexandra and Prince Richard, Duke of Gloucester, as well as her ladies-in-waiting and its closest staff.

Prince Philip died on April 9, 2021 aged 99, with his funeral taking place while Covid restrictions were still in place in England.

This meant that only 30 mourners were allowed to attend the ceremony, including the Queen and other members of the Royal Family.

But the Duke of Edinburgh’s memorial service, which took place almost a year later in March 2022, saw 1,800 guests attend the event at Westminster Abbey, including members of royal families from Spain , the Netherlands, Monaco, Sweden, Denmark, Belgium and Greece.