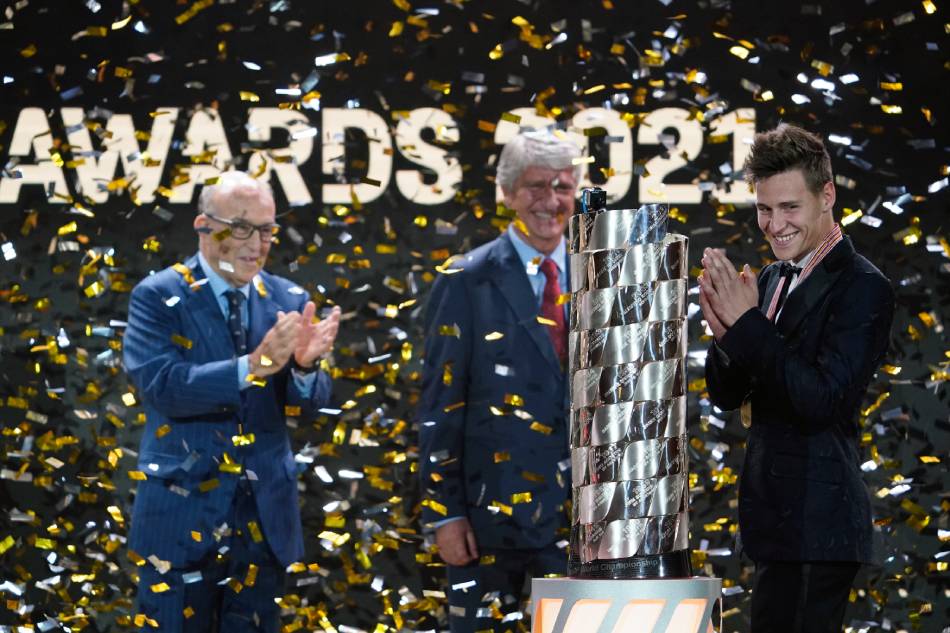 Yearender 2021: world champions in the spotlight at the FIM Gala

Among the many others in attendance were Superbike World Championship (WSBK) sensation Toprak RazgatlÄ±oÄŸlu, who won a stunning first WSBK crown in 2021, as well as 2020 and 2021 FIM Moto3 junior world champions Daniel Holgado and Izan Guevara.

Holgado received his medal ahead of his full-time Moto3 debut on the world stage next season, while Guevara has already impressed by becoming a Grand Prix winner this year.

It’s the end of the final 2021 season event for those toasted on stage, with the winter break now really underway as we wait for the roaring engines to return to the Sepang International Circuit for the Shakedown test! Hang in there guys!

Meanwhile, already a legend, rider Petronas Yamaha SRT Rossi has been inducted into the MotoGP Hall of Fame and is now an official MotoGP legend!

The nine-time world champion in all categories was taken aback by the honor at the FIM MotoGP awards ceremony earlier in Valencia, adding to the call for celebrations after the final race of the season as he hung up his racing leathers.

The emotional lap of honor after the race and welcoming the hero was just the start and these came after a weekend already painted yellow in honor of number 46.

Dorna CEO Carmelo Ezpeleta presented Rossi with the MotoGP Legend Trophy on stage, celebrating 26 seasons of history and hearts captured around the world. Nine world championships, 115 victories and 235 podiums in all classes are incredible numbers, but the legend is even more than these. Grazie Vale!